Over the last decade, the film industry in Afghanistan has gained a lot of recognition. The contribution of female directors and staff has been essential to this development. Sahraa Karimi (head of the national Afghan Film Organization from 2019 to August 2021) played a prominent role in this evolution, and in a short time she has put Afghan cinema on the map. With the fall of Kabul in August 2021 this all came to an abrupt end. On International Women’s Day Sahraa Karimi and film makers and programmers Mahdieh Fahimi, Vida Dena and Rand Abou Fakher will talk about the importance of women’s participation – both socially and culturally – in a patriarchal society fragmented by decades of violence and political instability.

20:45 – Discussion with Sahraa Karimi, Vida Dena and Rand Abou Fakher on film as a platform for societal and political change, moderated by Mahdieh Fahimi.

Three Afghan women from different social background, living in Kabul, are facing a big challenge in their lives. Hava, a traditional pregnant woman whom no one cares about, is living with her father and mother in law. Her only joy is talking to the baby in her belly. Maryam, an educated TV news reporter, is about to get a divorce from her unfaithful husband, but finds out she is pregnant. Ayesha, an 18-year old girl accepts to marry her cousin because she is pregnant from her boyfriend who disappears after hearing the news. Each of them has to solve her problem by herself for the first time.

Price: 8 eur. or 6 eur.
A link to buy your ticket will be available soon.

Sahraa Karimi is an Afghan film director who has obtained a PhD in cinema and was the first woman to lead the national Afghan Film Organization. She has been a very prominent contributor in putting the Afghan film industry on the map. Her films, the latest being Hava, Maryam, Ayeshe, address the life experiences of women in Afghanistan. In reaction to the recent developments in Afghanistan following the coup of the Taliban, Karimi fights to protect the rights of Afghan filmmakers and other artists from Taliban oppression and violence, specifically from a female perspective. At the Venice film festival of September 2021, Karimi also sound the alarm and called for action within the international film community. 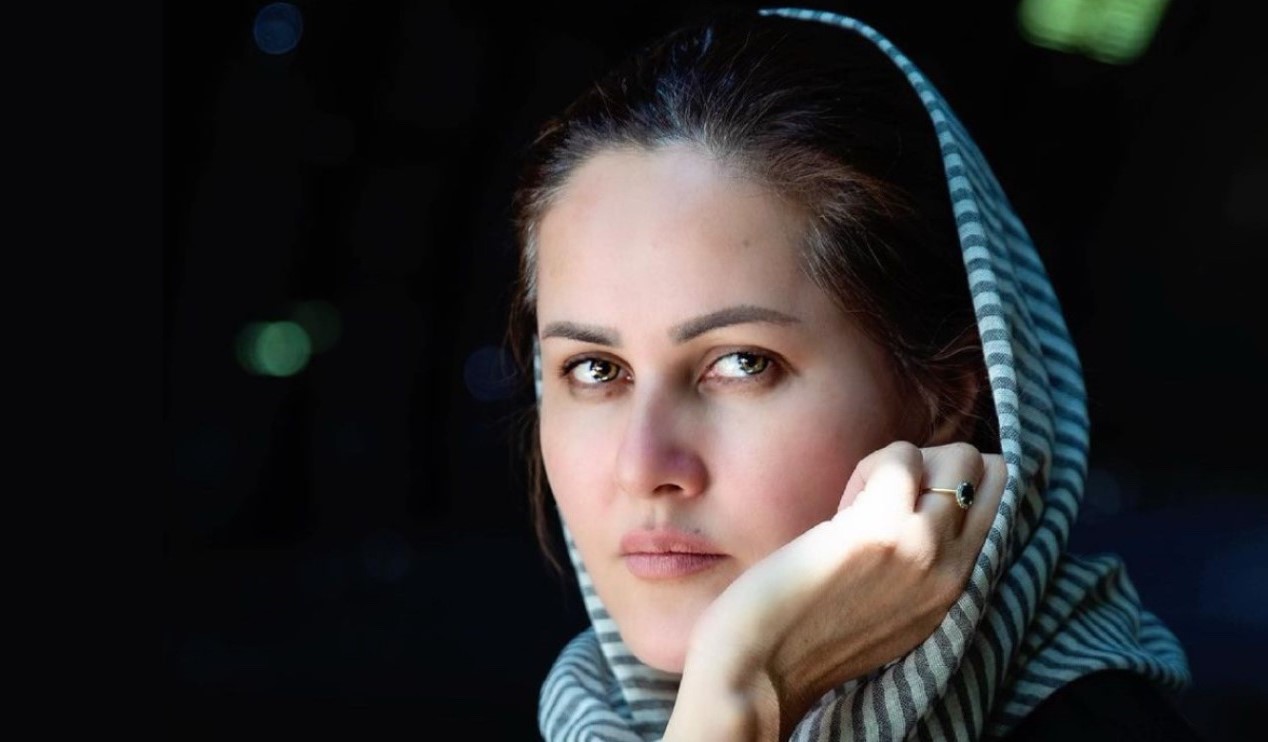 Vida Dena is an Iranian female artist and filmmaker, living and working in Brussels. Born in 1984 in Tehran, she obtained a bachelor’s degree in Architecture in Tehran and moved to Sweden in 2009 to study Fine Arts. She then moved to Brussels and in 2015 she obtained a master’s degree in film making at KASK school of arts in Ghent. Vida works with different mediums from drawings to videos on subjects such as migration, identity, censorship, war and injustice. She is a curator and teaches fine arts and audiovisual courses to children, teenagers and newcomers in Brussels. Vida is part of the collectives ‘Comment peut-on être persan?’ and Ciclope. She is currently working on her first long documentary My paper life.
http://vidadena.com 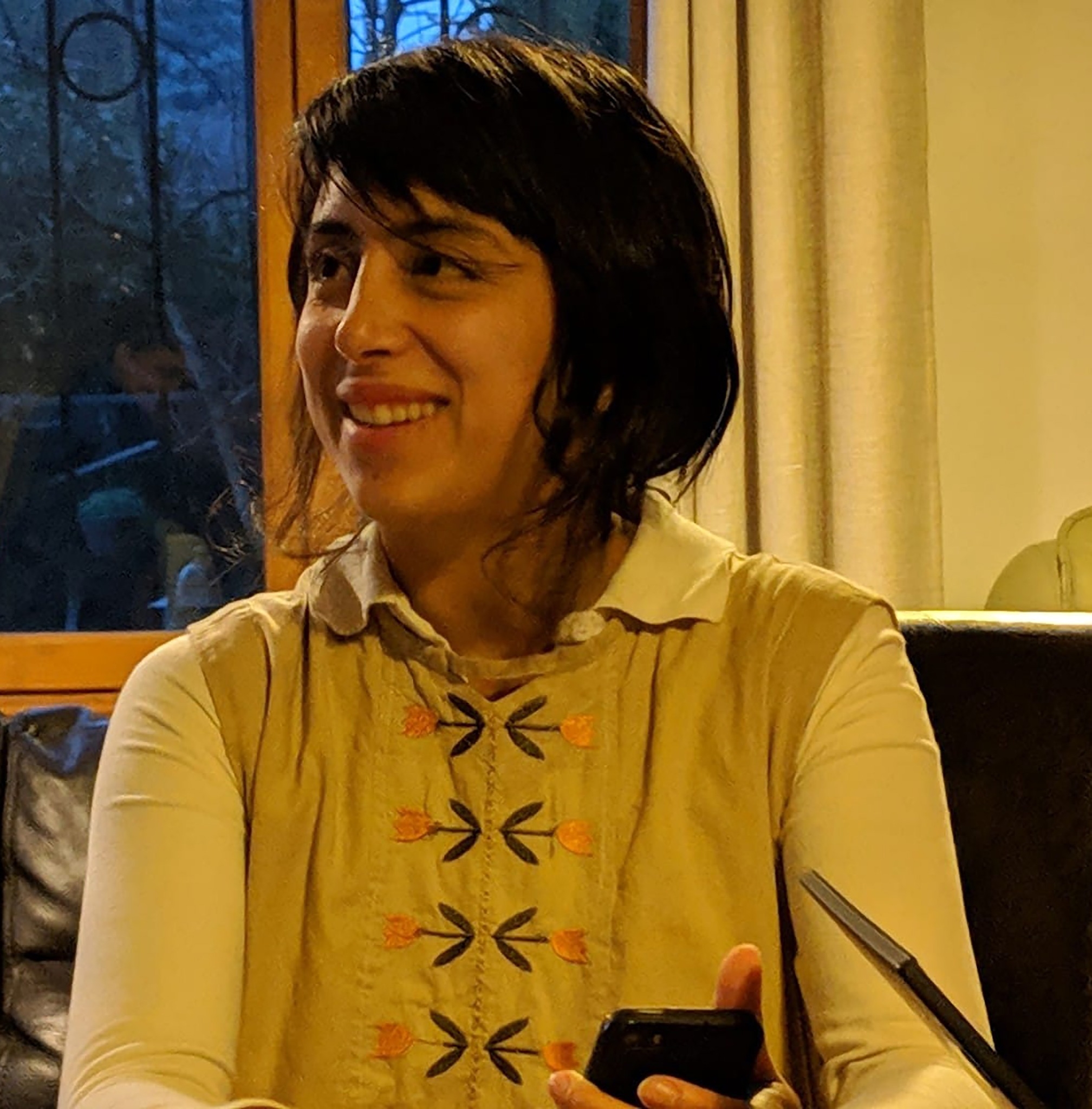 Mahdieh Fahimi was born in Belgium but grew up in Iran. As a young adult, she returned to Belgium and obtained a master's degree in visual arts from LUCA School of Arts in Ghent in 2018. Since then, she has been actively writing and reflecting on film, mainly but certainly not limited to films and creators from the MENA region. She is currently also co-host of Kuleshov, the Ghent radio program about film and member of the programming advisory team of the MOOOV film festival. 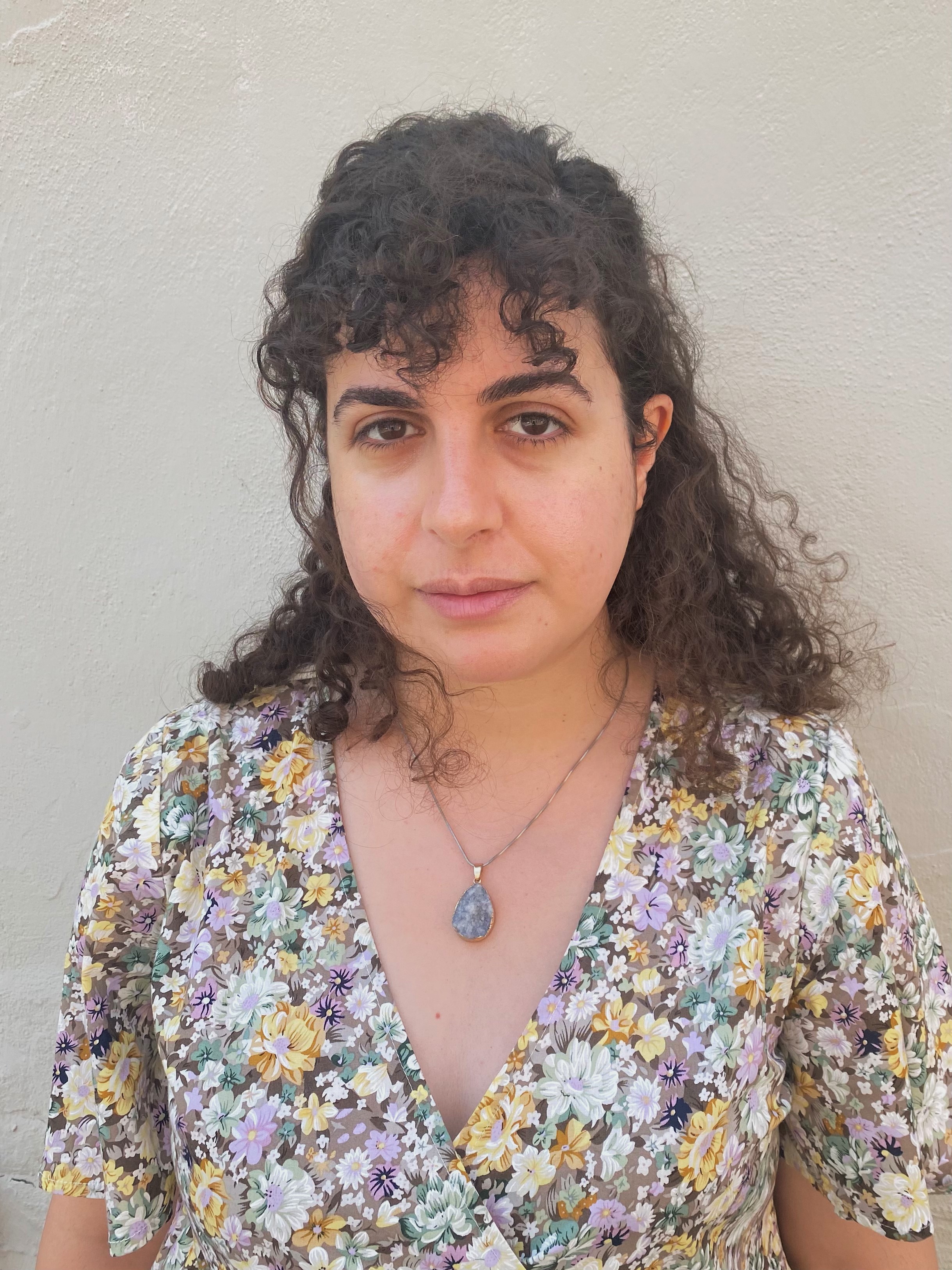