The ocean holds numerous stories of kinship between the human and the more-than-human. One of those stories tells of the ancient oceanic ancestors of our present-day (human) bodies of water. Traces of many of those ancestors, such as the amoeba or the jellyfish, are still present in the human body. This last session in our Series of More-than-Human Encounters is entirely devoted to oceanic storytelling in kinship with hydrofeminism. This form of feminism is particularly sensitive towards watery creatures and our solidarity with them. It is also inspired by music and song-making practice – songings –, believing them to be a means of interspecies community creation and resistance. We therefore propose joining with these ancestors in practices of writing, songing and storytelling. It considers listening to them as essential for finding – and healing – our more-than-human voice(s) in times of rising waters.

Marialena Marouda (b. 1982, Athens) works in the intersections between performance, sound art and oral poetry. She studied philosophy and visual arts at Columbia University in New York, USA and continued her studies at the Institute for Applied Theatre Studies at the University of Giessen, Germany. In May 2018 she initiated The Oceanographies Institute (TOI), as part of her research at the Advanced Performance and Scenography Studies Program (a.pass) in Brussels. TOI focuses essentially on the relation between two bodies of water: the human body and the world ocean(s). It gives particular attention to affectual and sensual encounters between the two bodies. The Institute therefore explores the relations of hands  to mud, ears to the breaking waves, feet to the feeling of sinking, rather than the ocean “in itself”, as if devoid of the human presence. It collects, analyzes and reenacts people's personal stories about their encounters with the ocean. In 2019, composer Charlie Usher and performance maker Elpida Orfanidou joined TOI, letting their practices of song-making and voicing flow into the  institute‘s work. http://www.poetryexercises.de 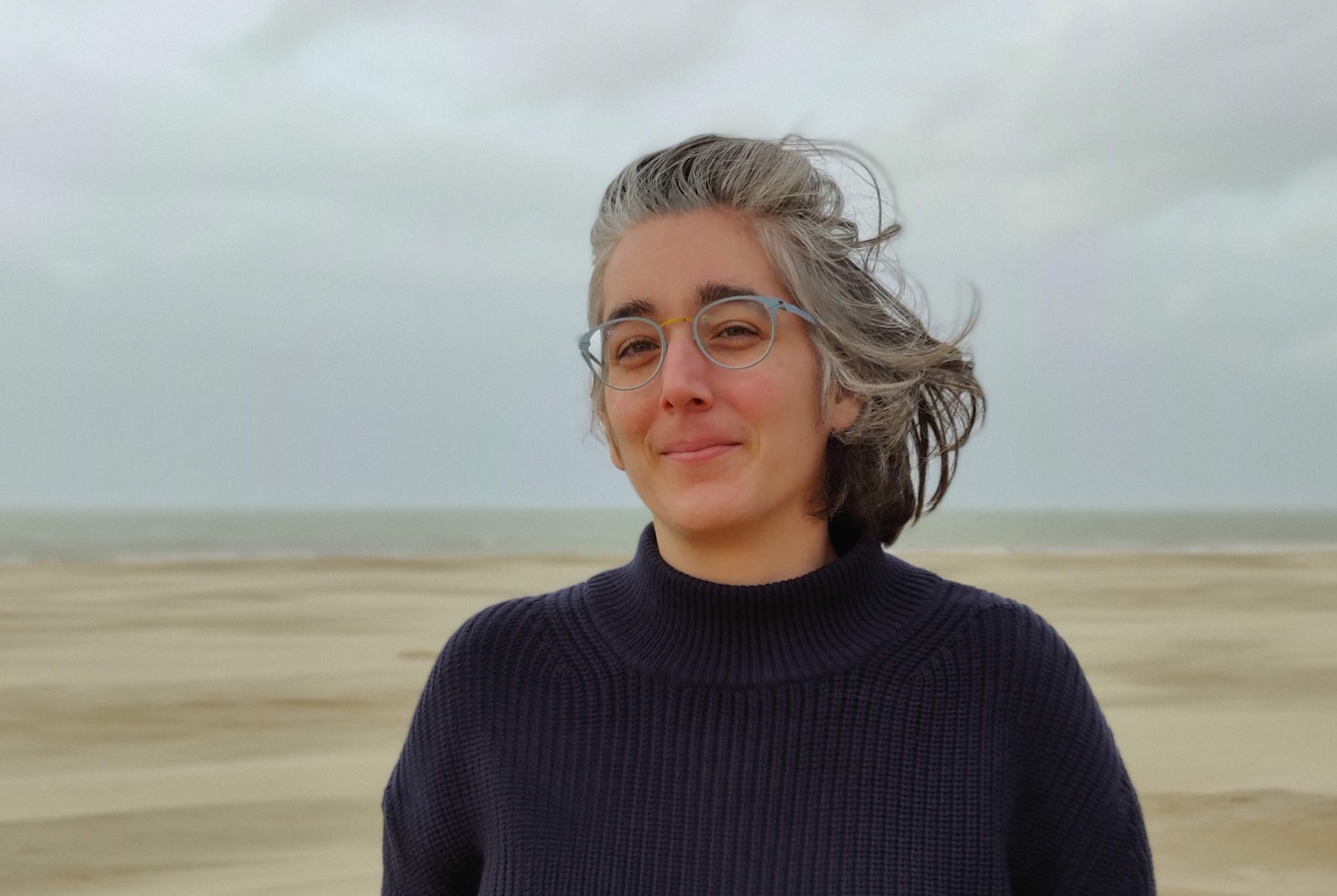 Alexis Pauline Gumbs’ hybrid writing practice draws from both poetry and Black feminist theory and theorists. The ocean is central in her work as a site of both trauma and healing. Addressing the horror of the Middle Passage and how it has marked herself and her human ancestors, she turns to Dub music for inspiration and resistance. Her writing becomes a medium for listening -and for rhythm creation-, enabling her to dialog with her ancestors, both human and oceanic. She therefore strives towards an identification with marine mammals that goes beyond scientific naming (of their species, or genus) and towards a becoming whale, or dolphin or seal. After all, marine mammals know how to survive underwater, how to collaborate and how to (un)learn in ways that should inspire human societies and equip them for a liquid future. https://www.alexispauline.com/

Peggy Pierrot’s favorite tools are the social sciences and open source software. She teaches Theory of Media and Communication and Speculative Narration at Ecole de Recherche Graphique (ERG) in Brussel, where she is also responsible for audio-visual technologies. Constant themes throughout her long parcours is the Black Atlantic (colonial histories, speculations and hybridization) as well as the Radio. Peggy is also working towards developing alternative educational models with her inspiring workshops, interventions, mentorships and radio programs. http://peggy.pierrot.work/about/ 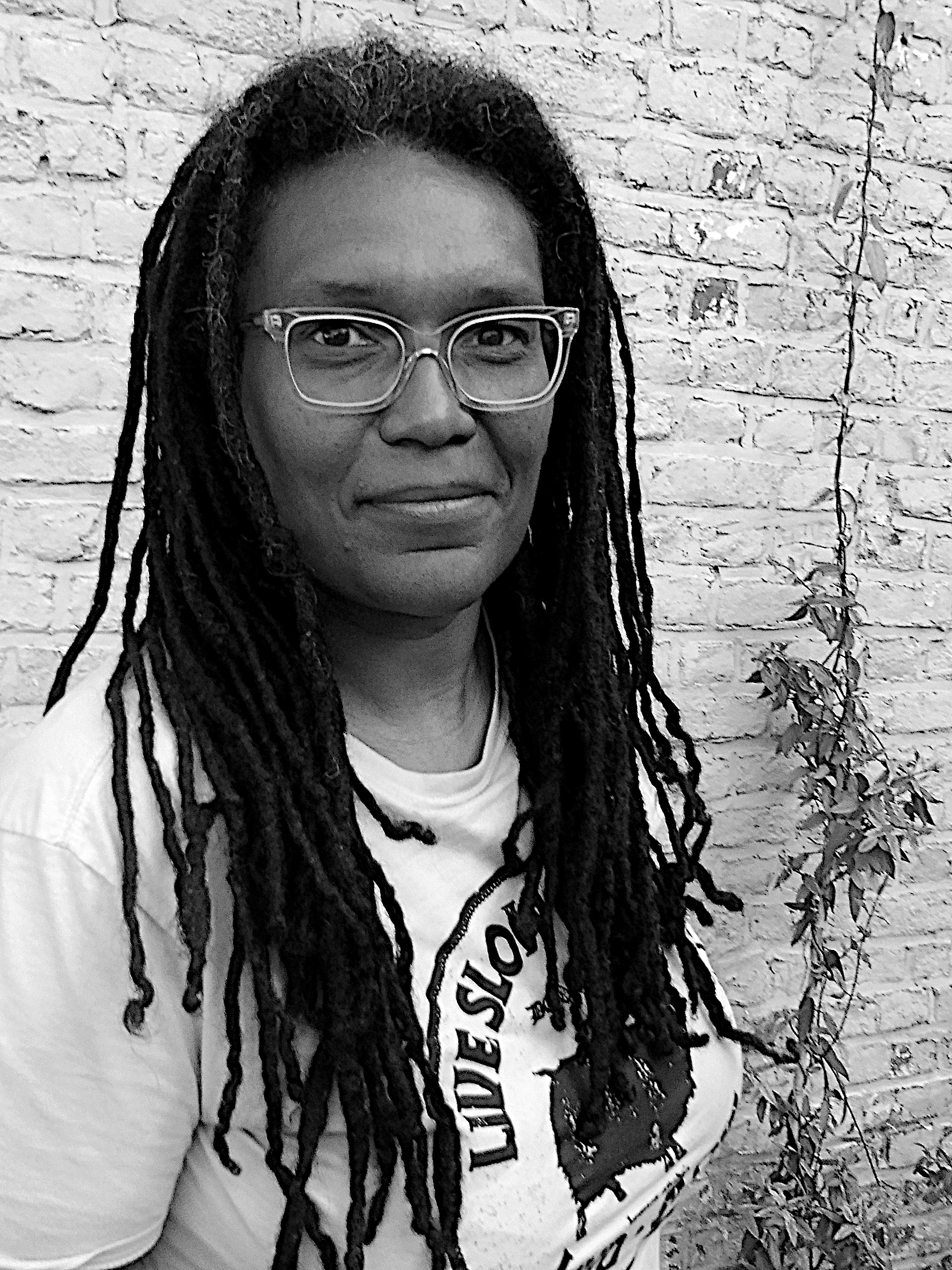