The second activity of Slam The City focuses on the world of young Muslims. In contrast to the dominant discourse that mainly connects Muslims youngsters to the danger of radicalization, the lecture on Muslim youth, Islam and hip hop sheds a different light on Muslim youngsters. by exploring how messages of citizenship, political and social activism, gender, race and religion are mediated through music.

Jeanette S. Jouili is Assistant Professor of Religious Studies at the University of Pittsburgh. She has held fellowships at Cornell’s Society for the Humanities, at Duke University, and at the Amsterdam Institute for Social Science Research at Amsterdam University and had previously taught at the College of Charleston. Her research and teaching interests include Islam in Europe, secularism, pluralism, popular culture, moral and aesthetic practices, and gender. She is author of Pious Practice and Secular Constraints: Women in the Islamic Revival in Europe (Stanford, 2015), has published numerous articles in various peer-reviewed journals. 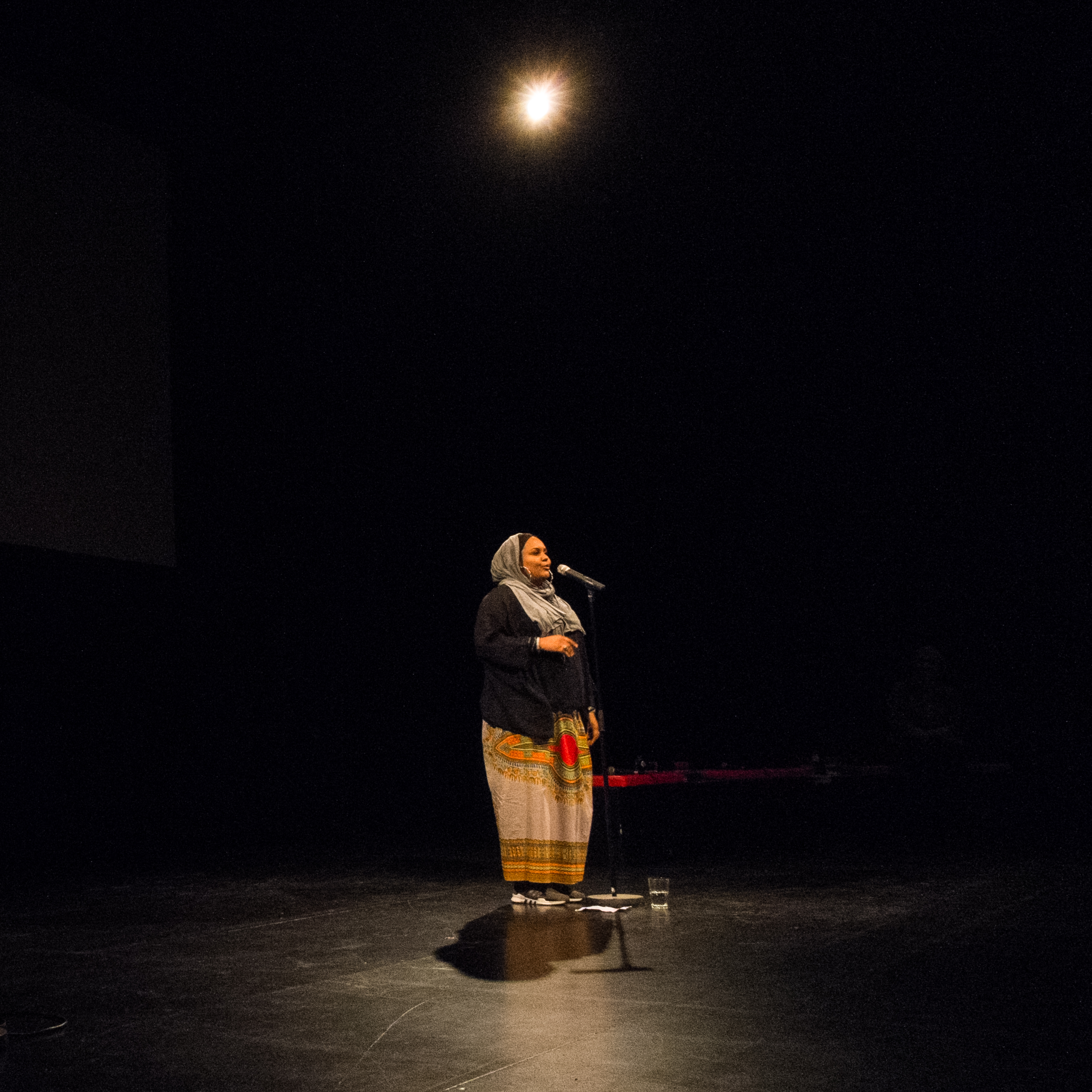