Anneleen Kenis: Climate change in times of the gilets jaunes

When the gilets jaunes initiated the largest social upheaval in France since May ’68 a shock wave went through the environmental movement. Suddenly, it was clear for everyone: the transition will be just, or it won’t be. At the same time, climate movements often refrain from taking a political stance on divisive issues, in order to keep the movement broad and united. This lecture investigates the tension between these two positions. On the one hand, the idea ‘that transition should be just’ seems to be generally endorsed: from the banners on the Youth Climate Strikes to the talks of representatives of the United Nations, the demand for climate justice is paramount. On the other hand, it is claimed that climate change matters to all of us, and therefore can or has to be tackled in an apolitical way. However, solutions proposed within an apolitical framework often reaffirm or even reinforce the neoliberal status quo and therefore can seldom be called the most socially just ones.

Redelijk Eigenzinnig / Reason and Engage (VUB) is an interdisciplinary course for students and a series of lectures and activities open to all. The fifth edition (2019-2020) focuses on climate action, citizen protests and climate transition. Prior to the lecture of Anneleen Kenis, a guided tour of Atelier Groot Eiland (in Dutch) is organized.

Anneleen Kenis is a post-doctoral research fellow of the Research Foundation Flanders (FWO), affiliated with the Division of Geography and Tourism at KU Leuven and the Department of Geography at King’s College London. Her work centres around political ecology focusing in particular on processes of politicisation and depoliticisation in relation to climate change, air pollution and genetically modified organisms. 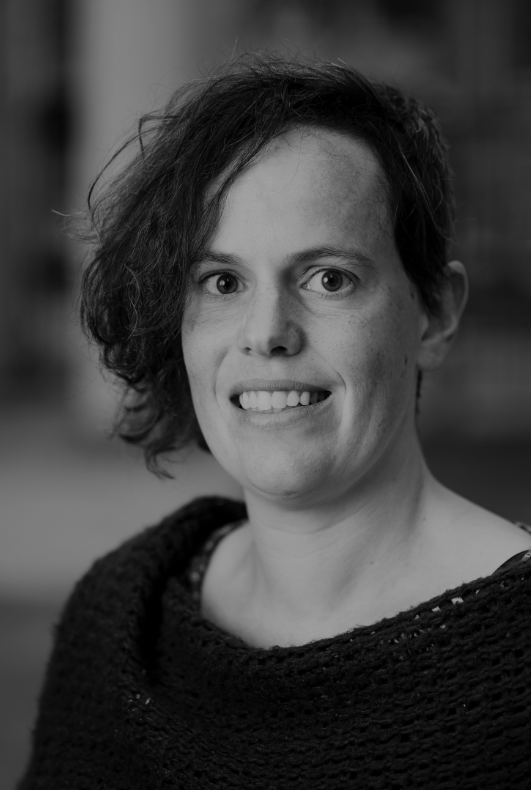