There used to be a time that fat bodies were celebrated in art, newspapers, magazines and medical journals, but all that changed in the 18th century, when fatness got associated with the idea that people with coloured skin were racially inferior savages. During this event, which is part of the Black History Month Belgium program, you will learn and experience how that shift continues to haunt black bodies till this day. With Sabrina Strings (author of ‘Fearing the Black Body: the Racial Origins of Fat Phobia’), Lisette Ma Neza (Slam Poetry Champion) & Neil Akenzua (musician), Brunette Matinda (AfroYoga), Heleen Debeuckelaere (writer) and Rachael Moore (RainbowHouse Brussels).

Sabrina Strings is Assistant Professor of Sociology at the University of California, Irvine, and a recipient of the Berkeley Chancellor’s Postdoctoral Fellowship, where she held appointments in the Department of Sociology and the School of Public Health at the University of California, Berkeley. Her work has appeared in Signs: Journal of Women in Culture and Society, The Feminist Wire, and Feminist Media Studies.

Heleen Debeuckelaere is a historian and writer from Brussels. She regularly contributes to Belgian media and was the co-founder of the video channel “Black speak Back”.

Brunette Matinda is the founder of Afroyoga Belgium. She studied yoga practice across the globe and explored various schools of yoga (Hatha yoga, Vinyasa, Bikram yoga) before settling down and training intensively in the techniques of Babacar Khane, a world specialist in Egyptian yoga. Inspired by the African tradition and Egyptian yoga, she has created her own original style. It is in this new lifestyle and through meditation that she finds her balance.

Rachael Moore is a British born LGBT activist who lives and works in Brussels. With a background in youth empowerment, LGBT rights and advocacy, Rachael is no stranger to dealing with discrimination in both social and professional settings.Together with Eric Cyuzuzo and Jihan Imago she co-founded an association that pushes for a different narrative regarding the visibility of queer, trans, black and brown people called Rainbow Nation. Rachael is also the coordinator of the Rainbowhouse Brussels which is the federation of French and Dutch speaking LGBT associations in the Brussels Capital Region. She is the first black woman to take up this role. Intersectionality with a capital ‘i’ not only plays a major role in Rachael’s life but is probably one of the better words to describe her. 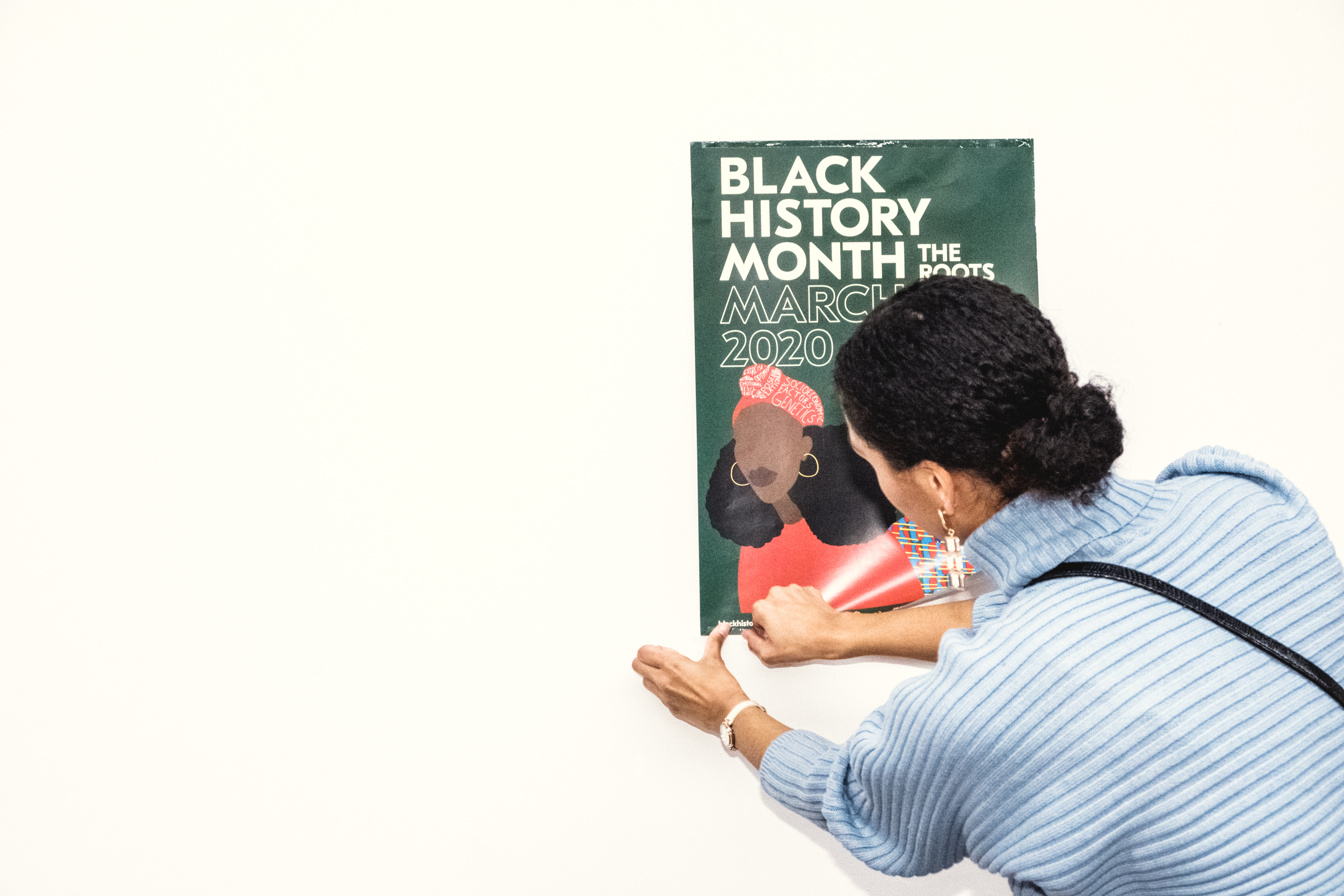 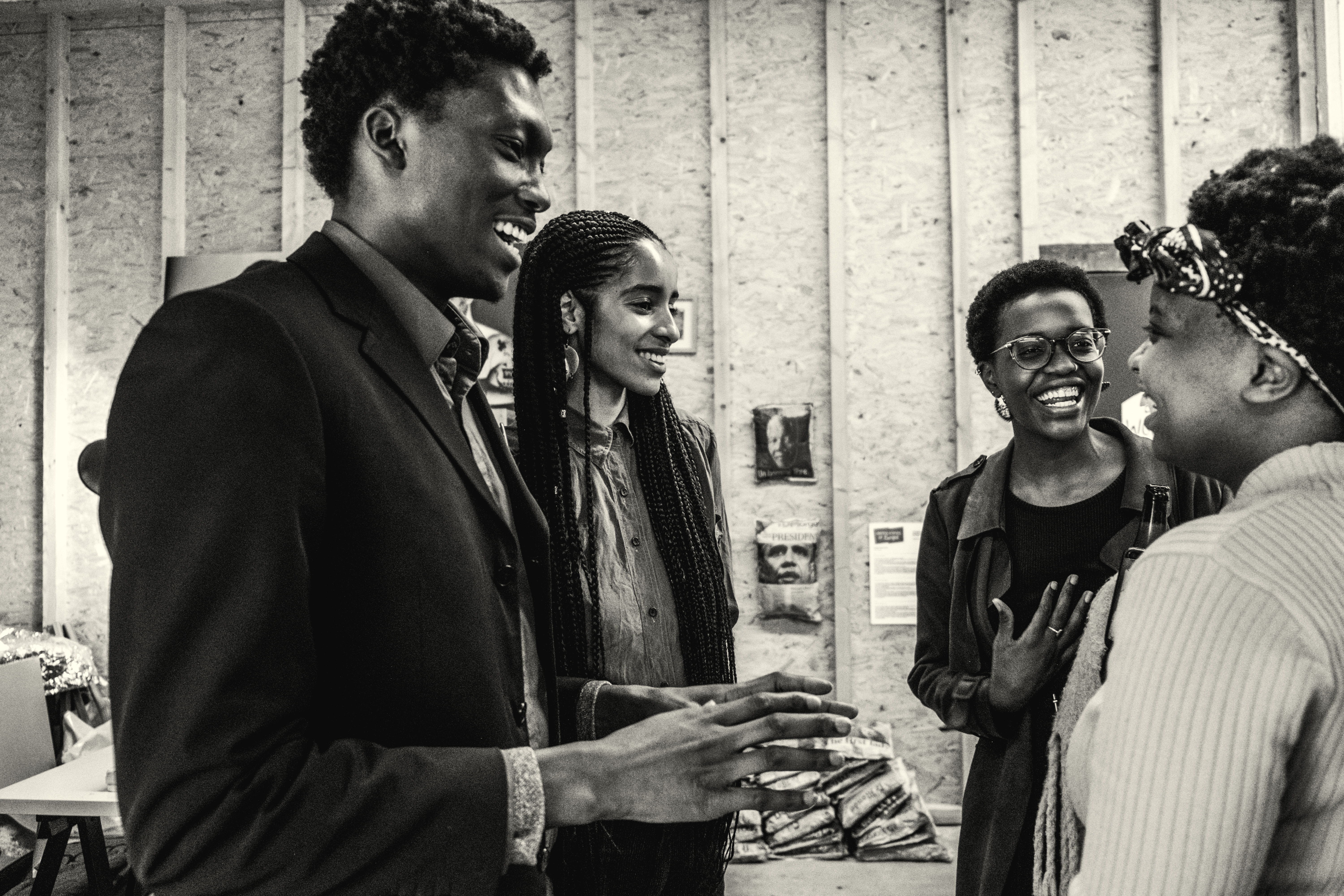 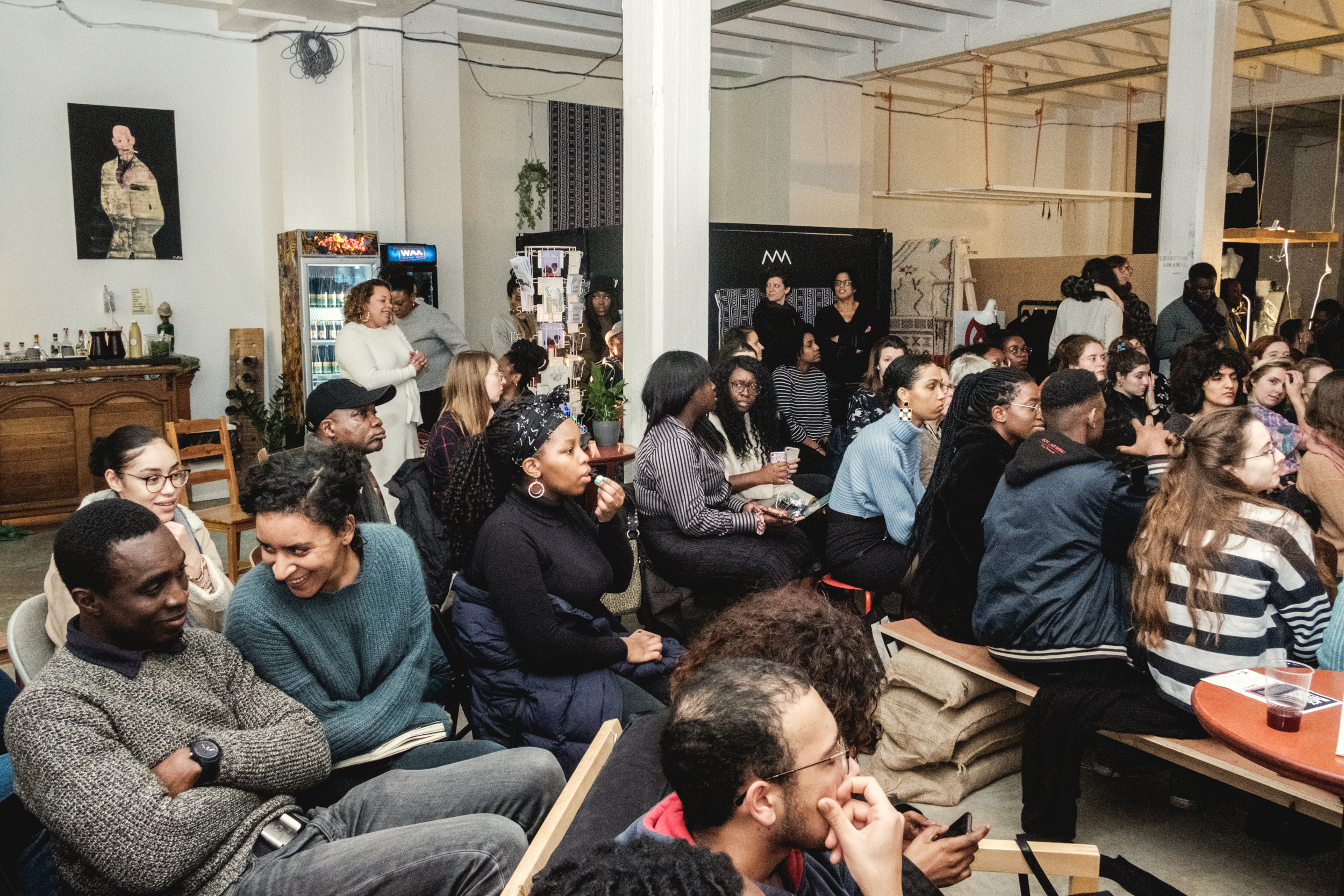 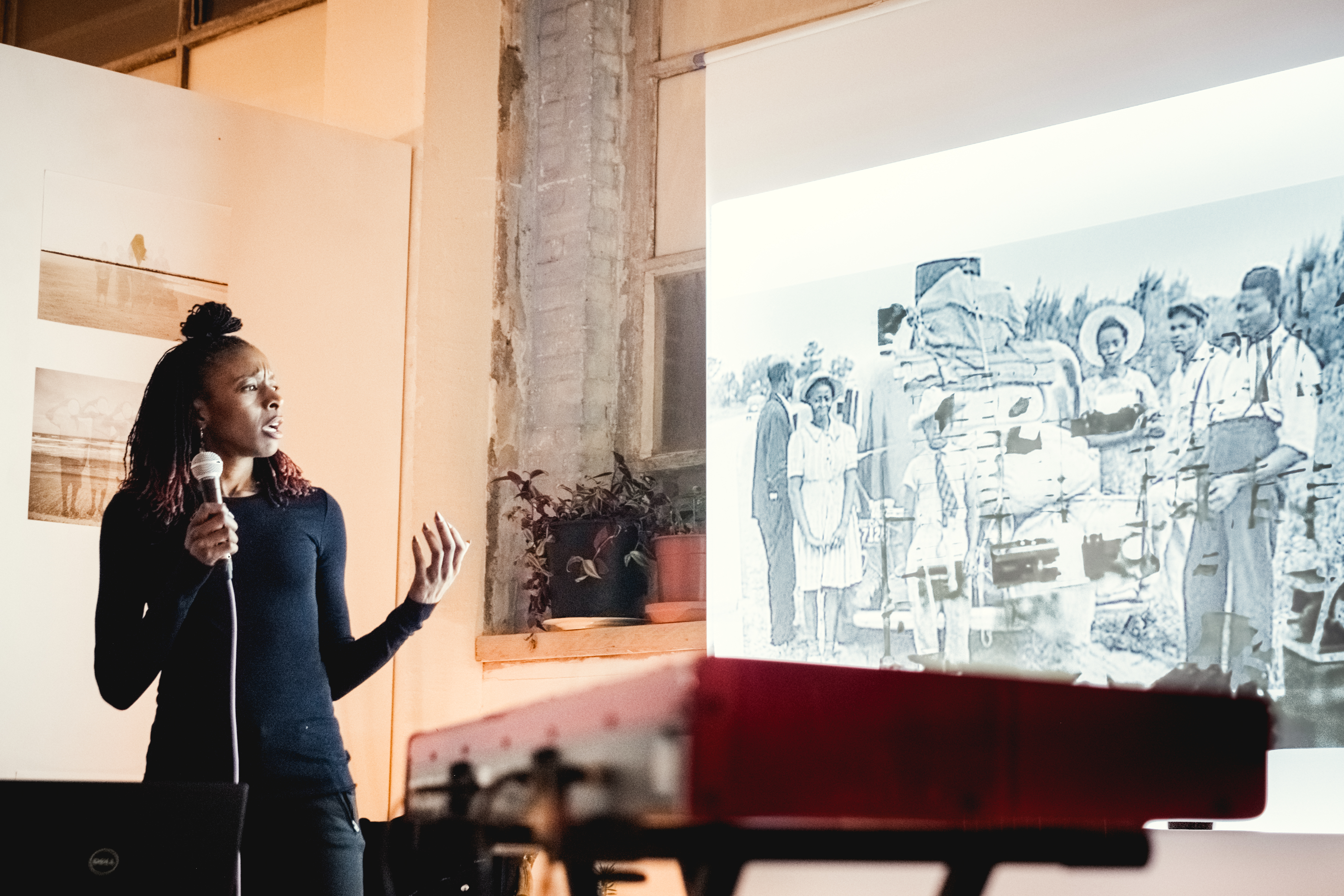 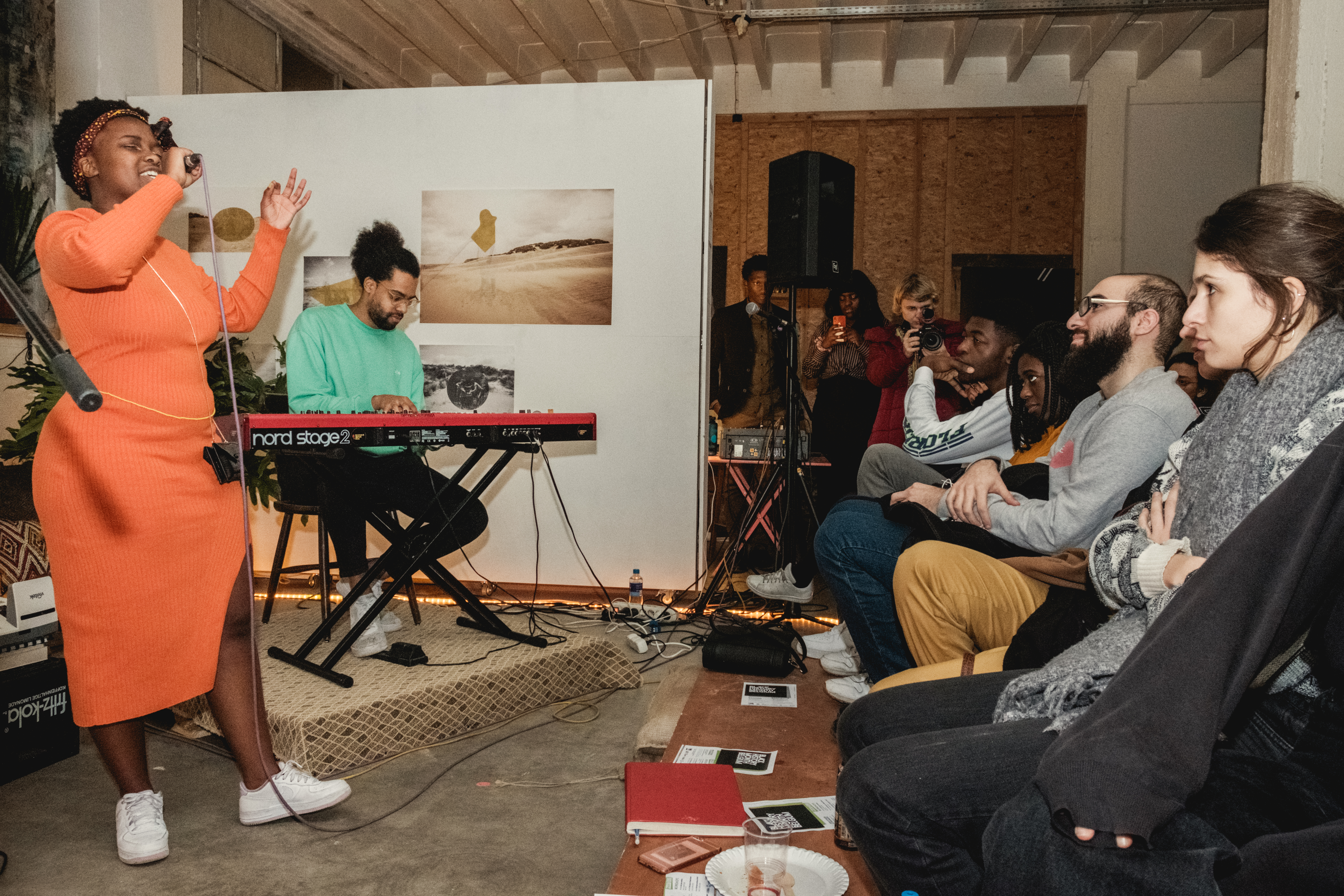 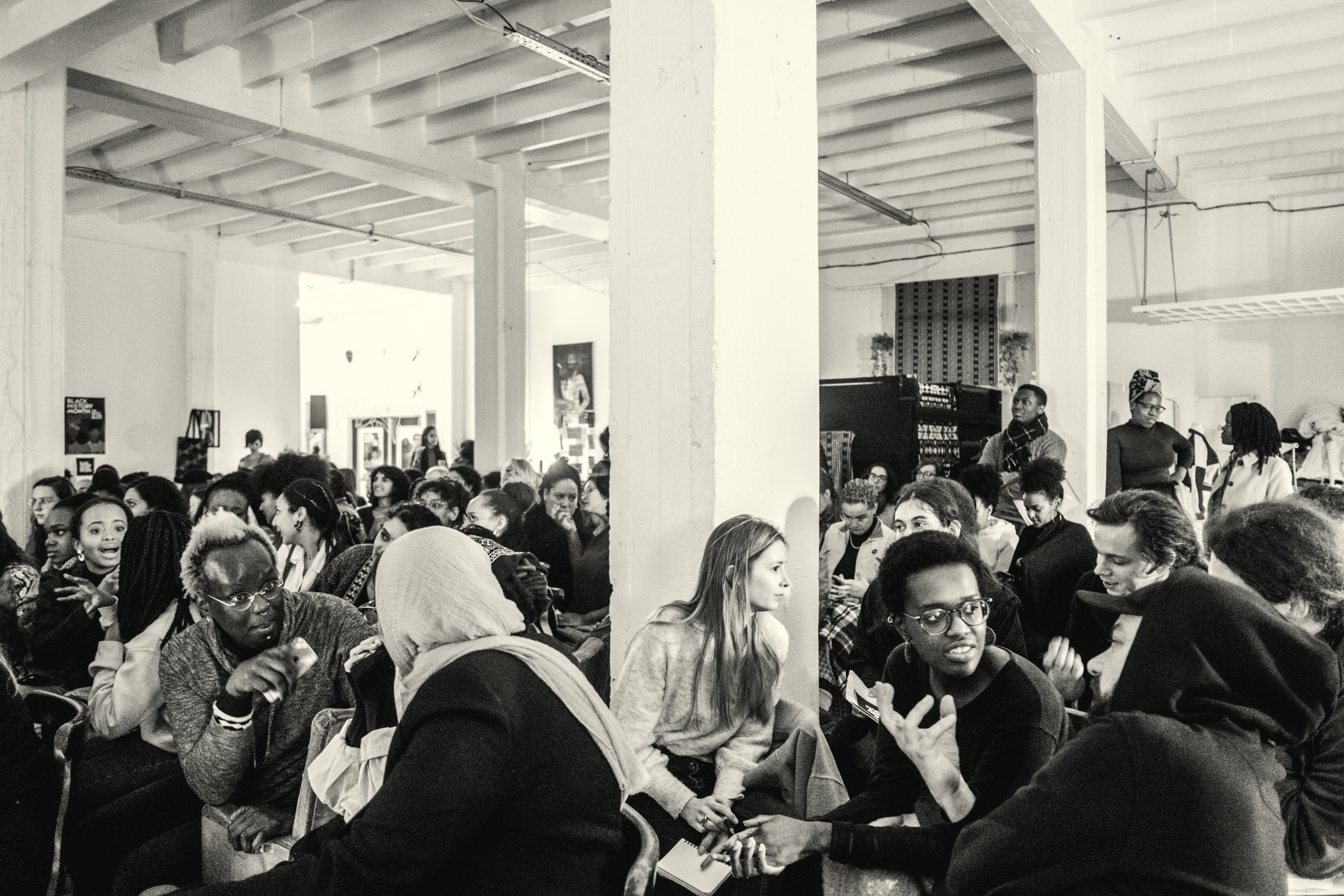 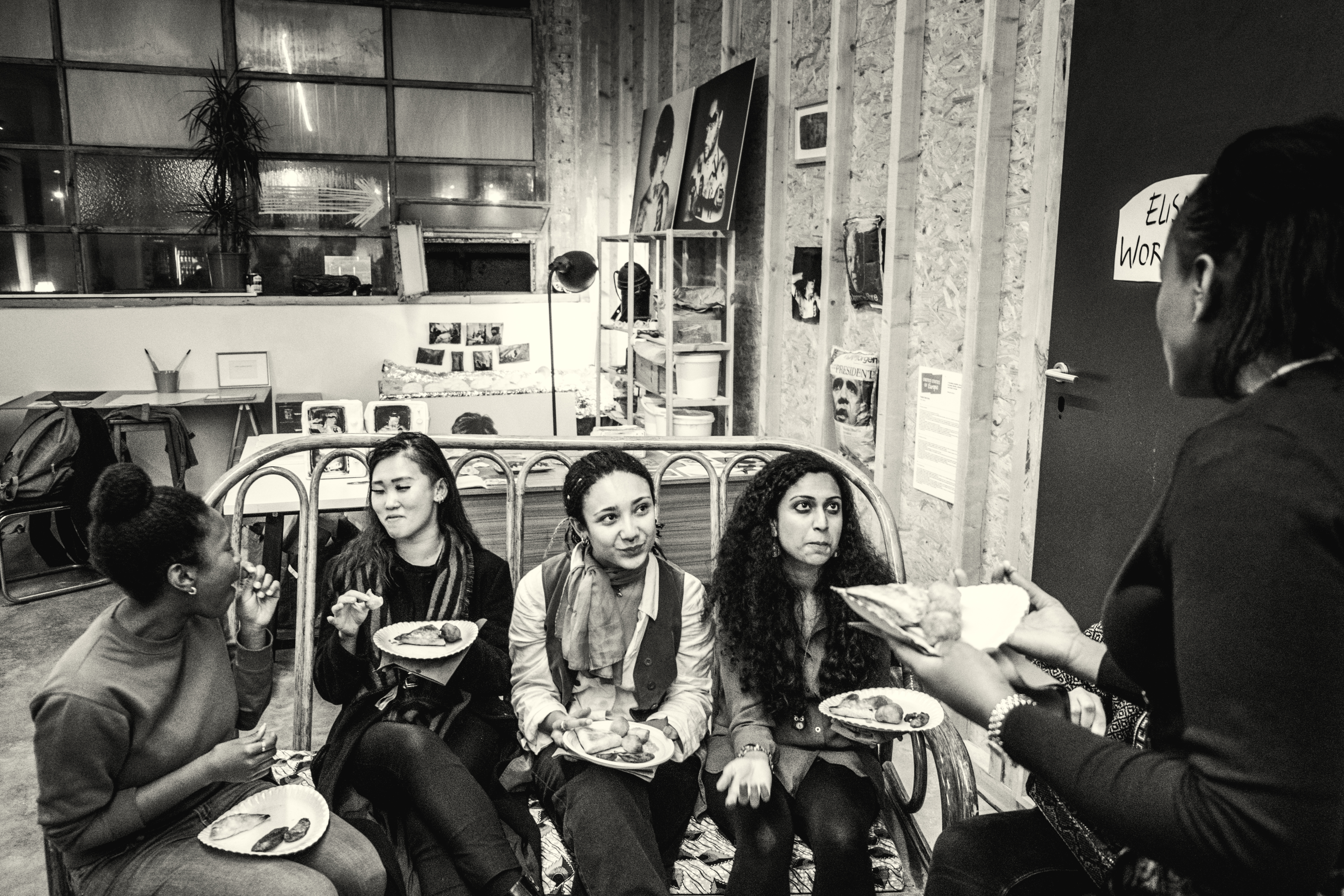 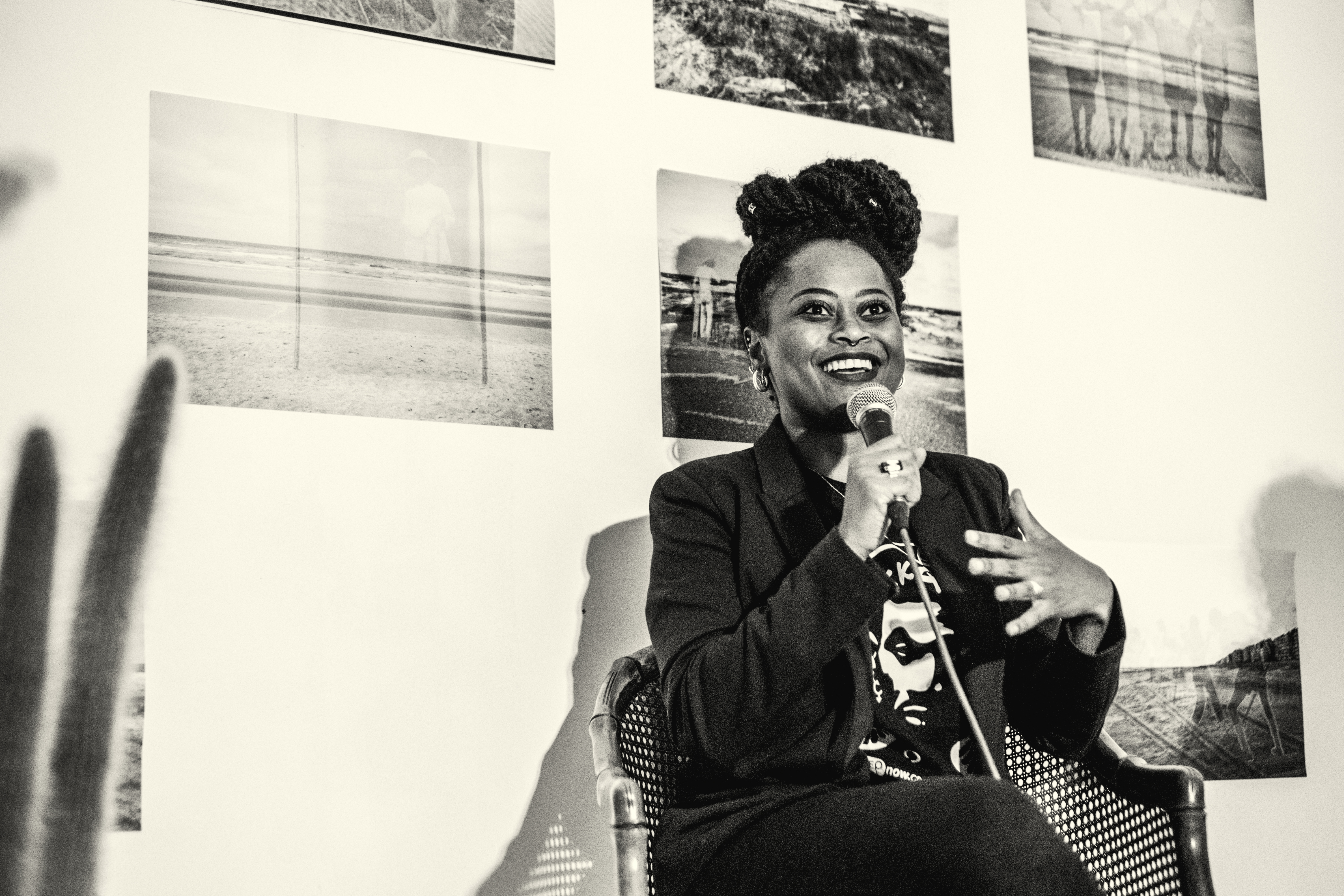 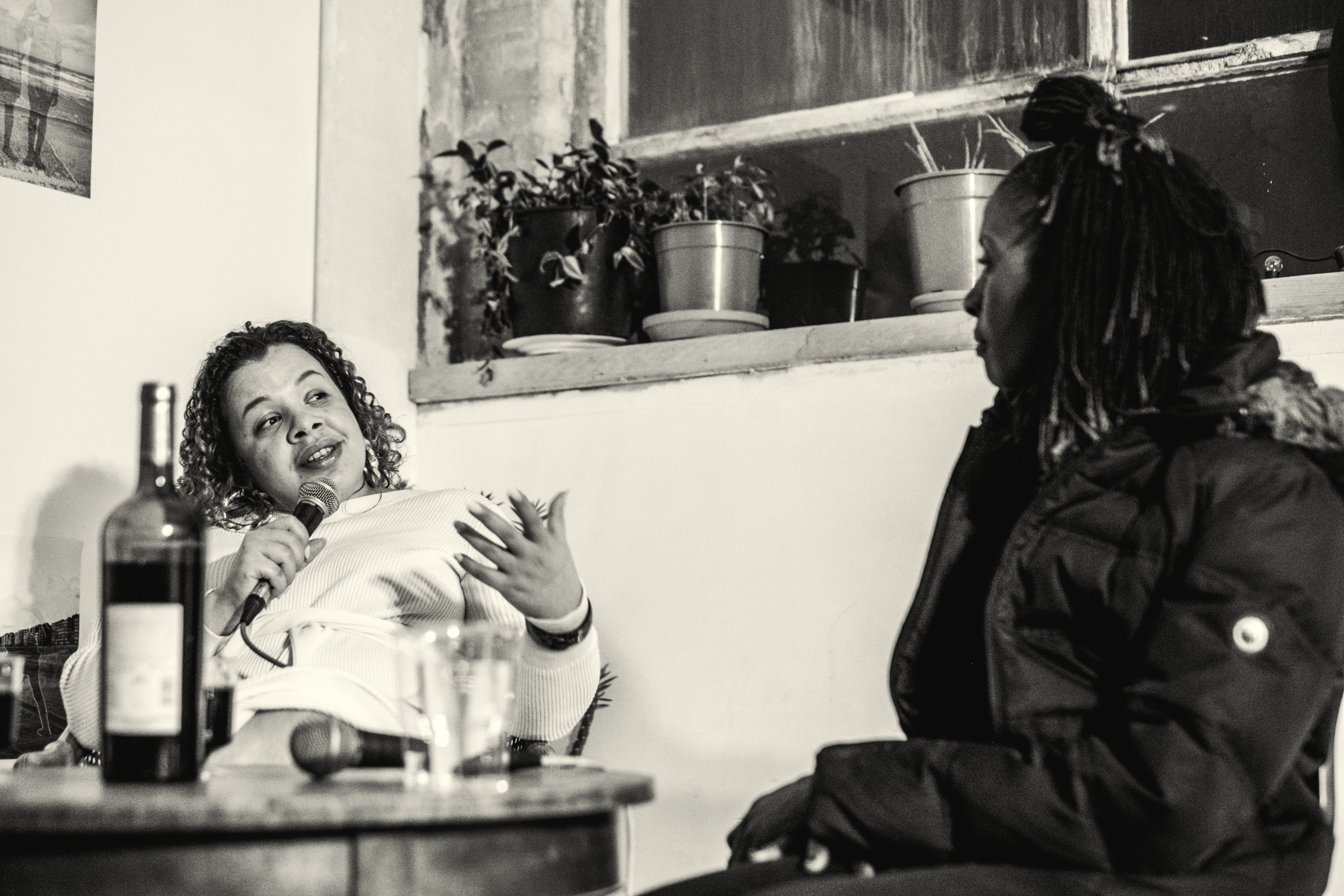 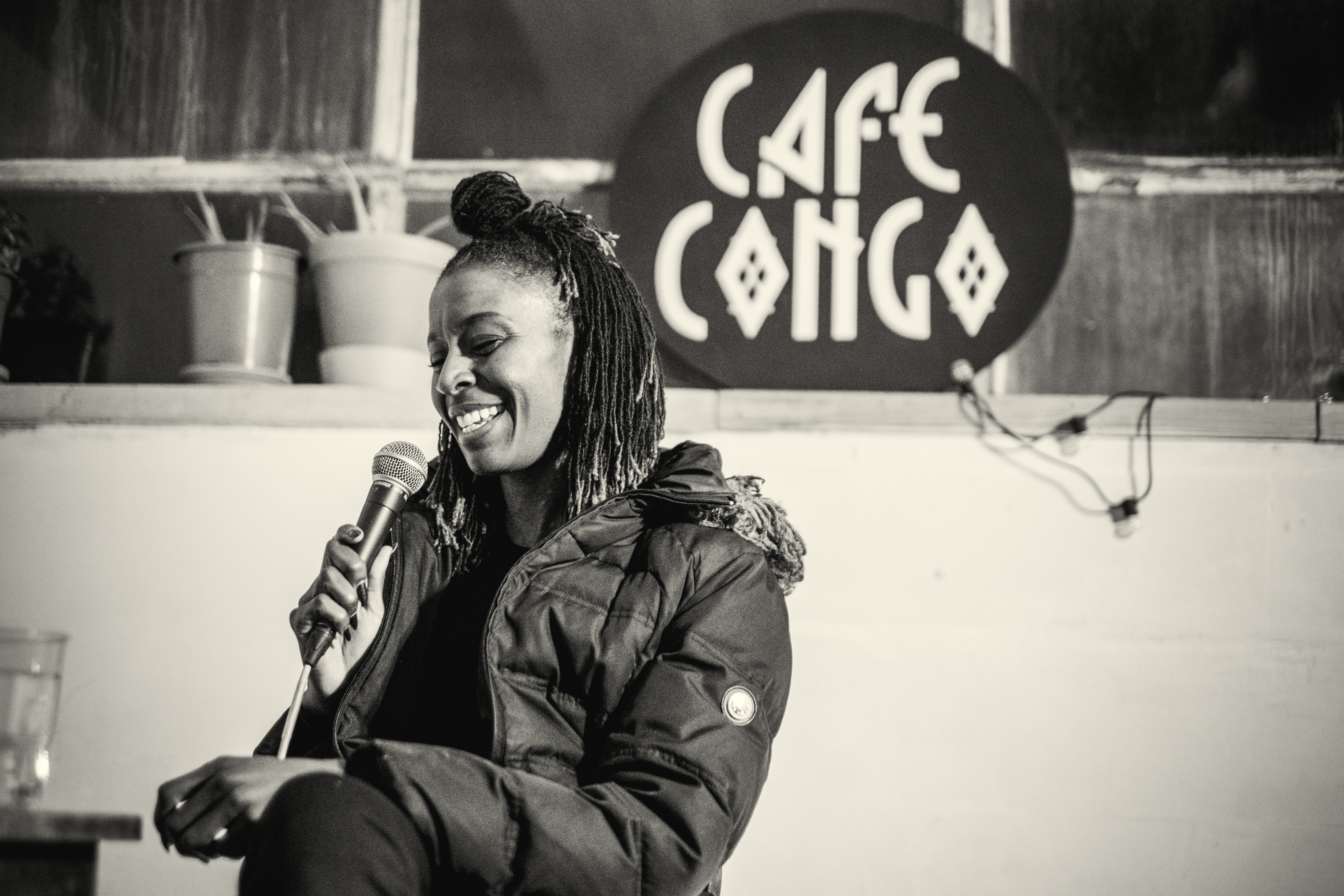 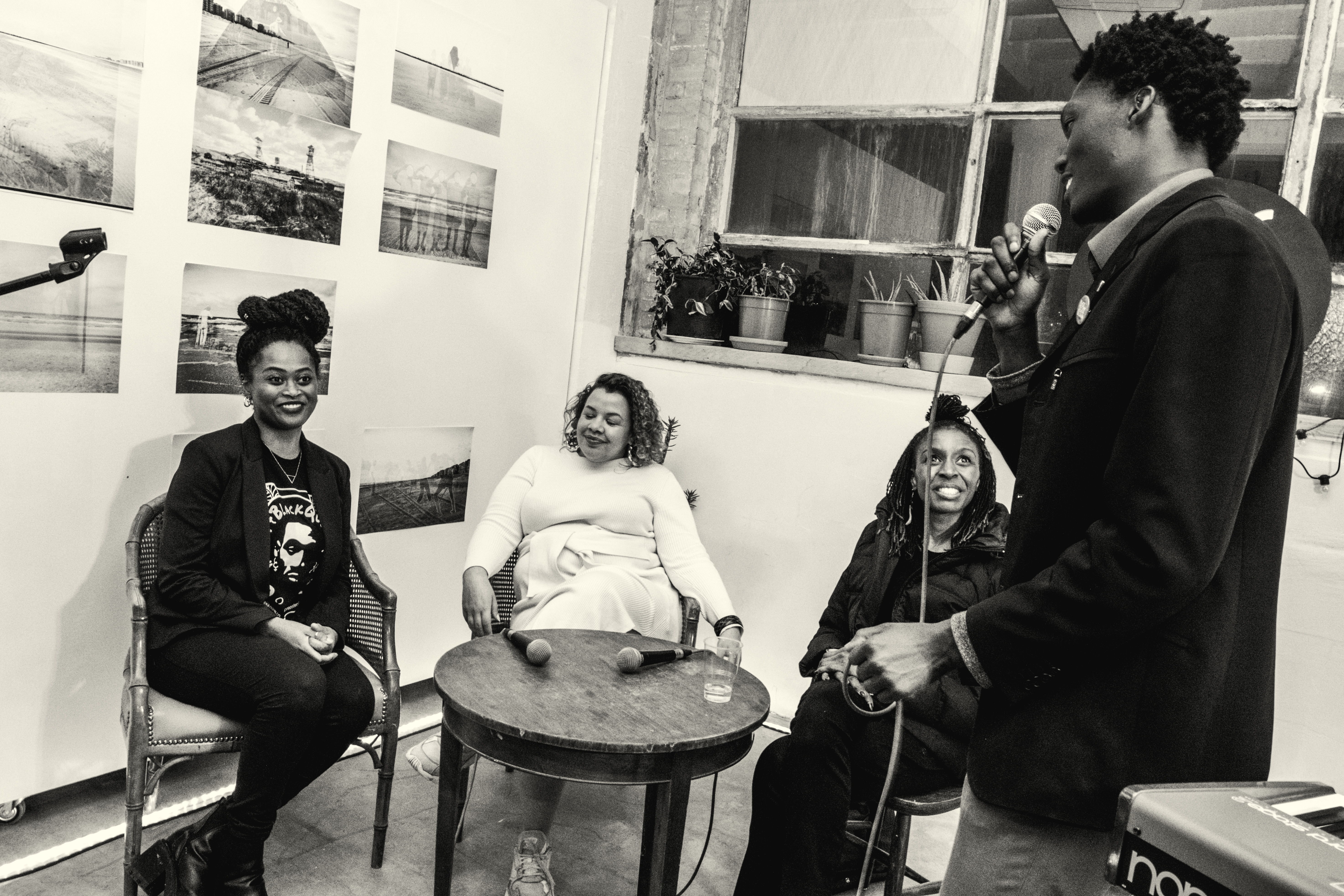 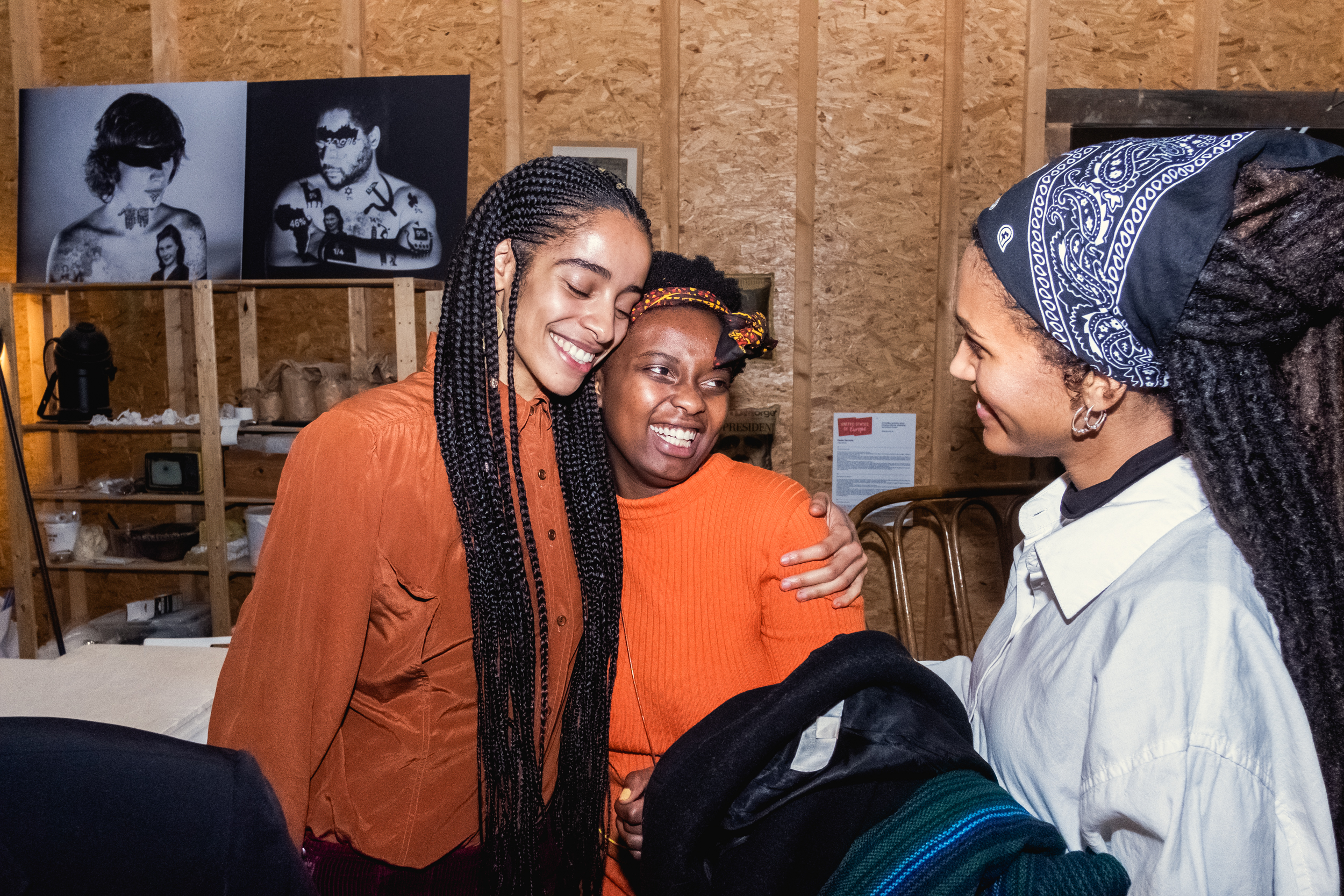