Global warming and the male meltdown

Female climate activists are faced with harsh criticism. This is no coincidence, as they criticize the techno-global capitalized system of mainly patriarchal institutions and values. Feeling that their way of life is under threat these right-wing populist movements give way to a strong anti-feminist bias and a strong climate skepticism. In this debate Sherilyn MacGregor (University of Manchester), Benedikte Zitouni (Université Saint-Louis), Leen Schelfhout (Extinction Rebellion) and Youna Marette (Manifeste de la Génération Climat) will discuss the interwovenness of a ‘caring, inclusive democracy’ and ecofeminism, moderated by Bieke Purnelle (RoSa).

Sherilyn MacGregor is a Canadian environmental social scientist with a twenty year career of teaching and writing on the political dimensions of unsustainability and the quest for more just and sustainable societies. Based in the Sustainable Consumption Institute at the University of Manchester UK, her research looks at how social inequalities and differences shape people’s perceptions and experiences of, as well as their responses to, the ecological and climate crises. She is best known for her work that explores socio-environmental questions from a critical eco-feminist perspective. Her most recent book project is The Routledge Handbook of Gender and Environment (2017); other recently published work appears in The Conversation, Hypatia, and International Journal of the Commons.

Benedikte Zitouni is a sociologist, lecturer at Saint-Louis University of Brussels and member of the GECo – Group of Constructivist Studies at the Université Libre de Bruxelles. She’s written empirical tales, based on archival work, conveying the people’s ingenuity and the societal changes at work, in the field of urban and environmental studies. Recently, points of interests have been the women’s anti-nuclear peace camps of the 1980s in the UK and the US, the predicaments of today’s urban agriculture in Brussels and, theoretically, for what the theoretical/empirical split is worth, ecofeminism, speculative narration and “terrestriality”. Her current work is on the Port of Antwerp and its land-grabbing tendencies since the 1970s.

Leen Schelfhout is a policy advisor at Artesis Plantijn Hogeschool, and active in Extinction Rebellion and the local citizen list in Antwerp. She is driven by the idea that society should be a dynamic, inclusive and safe environment where people feel comfortable to actively contribute and connect. System change, not climate change is the main goal. She is very much inspired by Deep Democracy facilitating of Myrna Lewis and Fanny Matheusen, and by the organizational research and views of Margaret Wheatley. As a policy advisor she works on building an accessible, powerful and inclusive learning environment. She developed a didactical tool to stimulate active participation of students in classrooms. Next to that she is one of the core contributors to the local and regional citizen list in Antwerp, trying to revive democracy and working towards a system change by focusing on citizen participation and full transparency in policy making (e.g. by organizing citizen assemblies).  Lately she has become very active within Extinction Rebellion, on the local level in Antwerp and on the Belgian level as coordinator of the Regenerative Culture Circle, working on the sustainability of the movement, facilitation and wellbeing, and as part of the political circle. 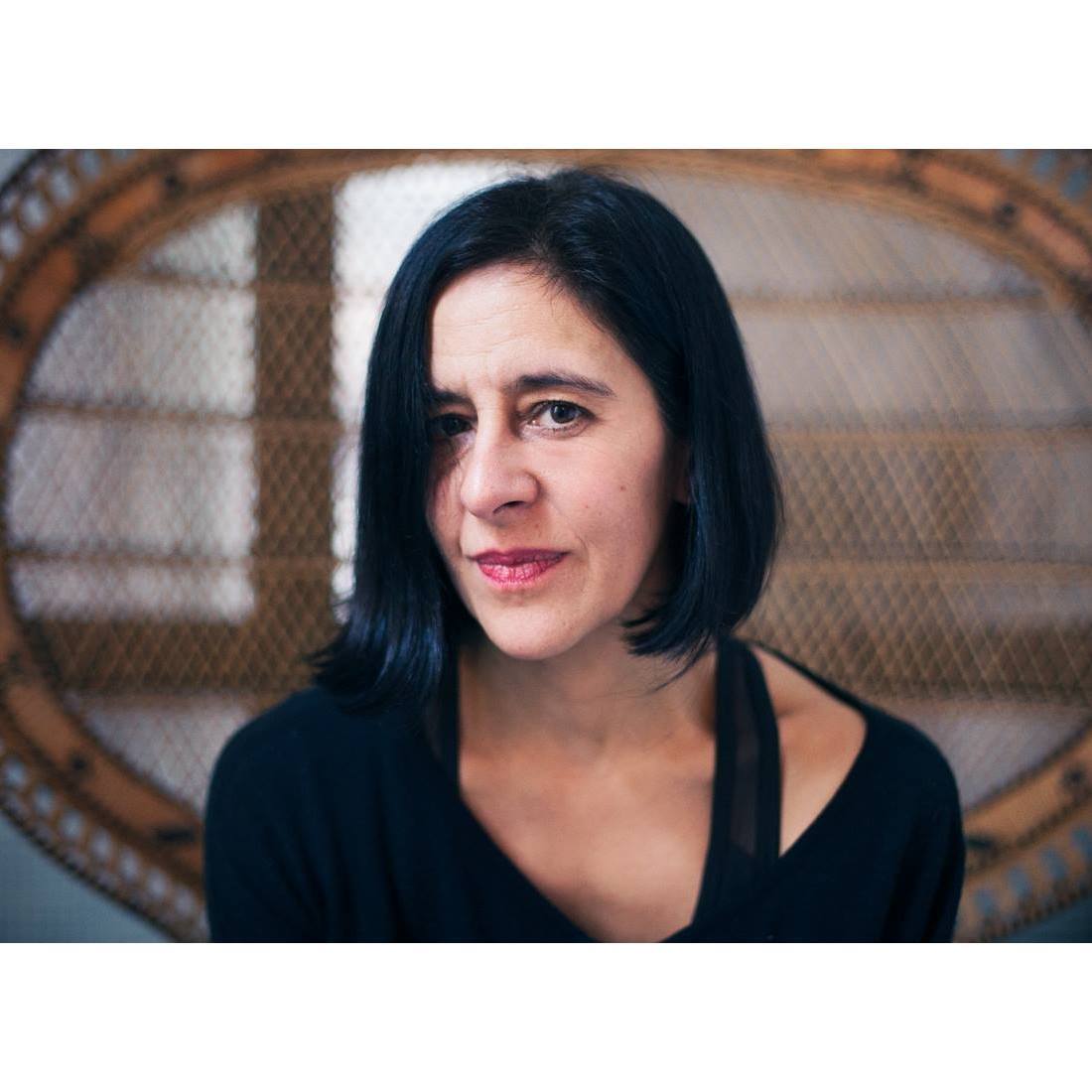 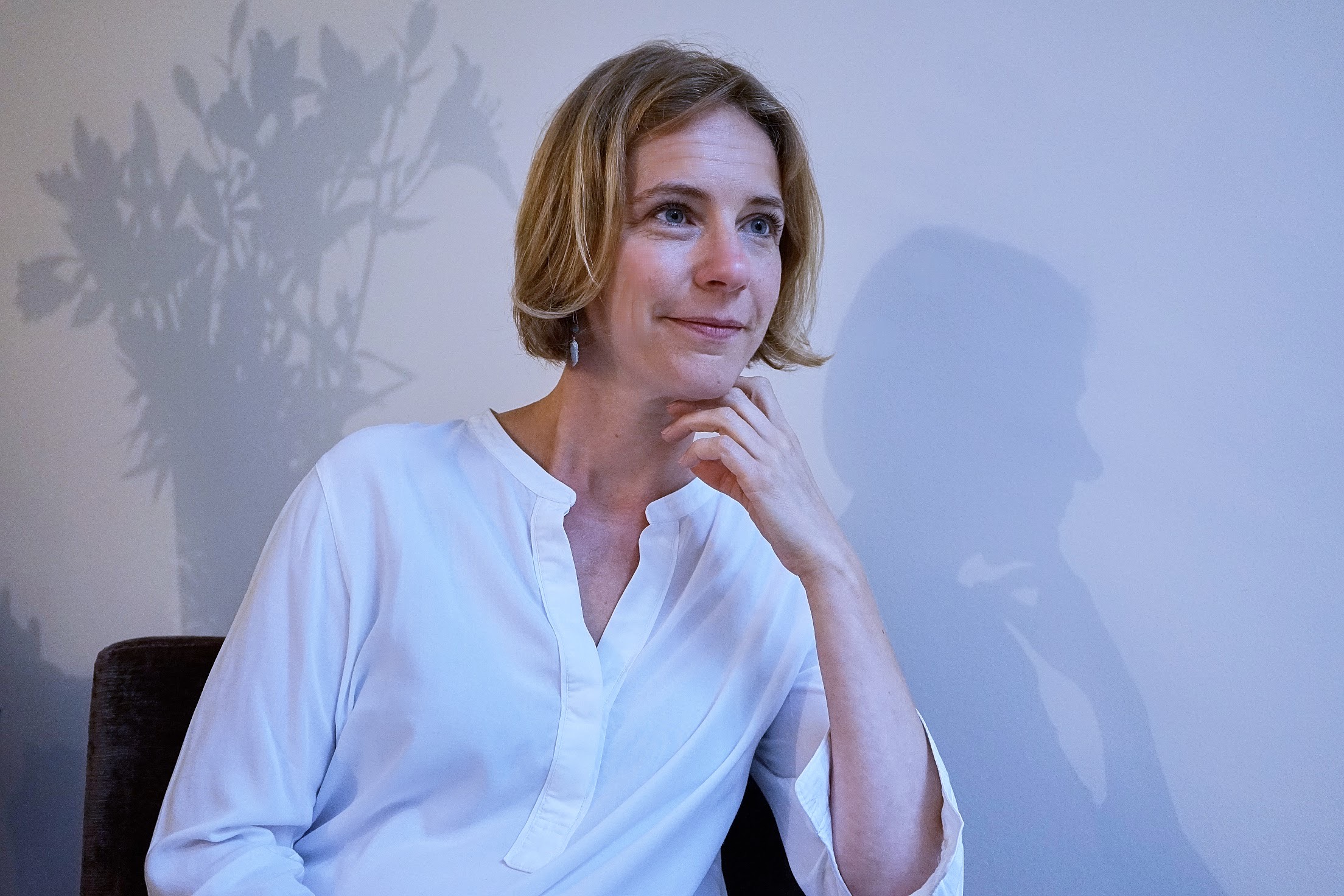 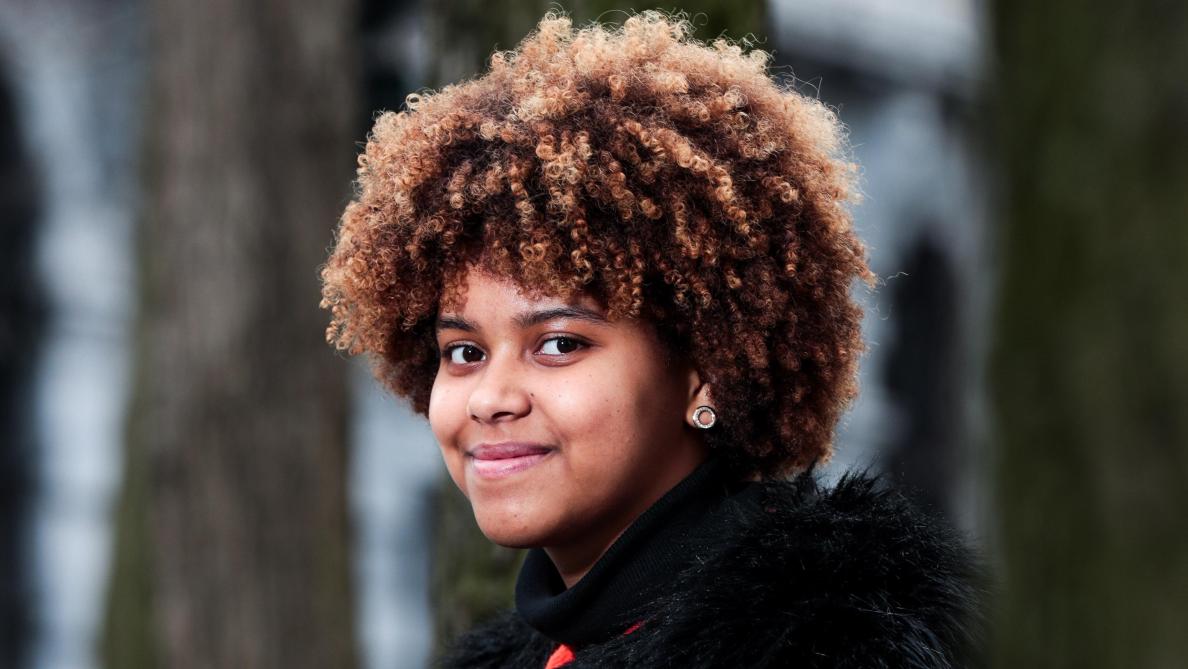