How Large is a Person?

1
Date:
14 Dec 2021 - 20:00
Place:
Kaaistudio's - O.L.V. Van Vaakstraat 81, 1000 Brussel
Language:
English
Part of Project:
A Series of More-Than-Human Encounters
Chair History and Philosophy of Sciences
We will explore how human personhood has been constructed, and how it can be decentered and made to expand into different ways of seeing and being.

The person is first and foremost an idea; to think of it in terms of a particular embodiment is to be within a tradition that forces the idea of personhood into a particular shape. In the western world, this has been an imagined rational, individual human of a particular class. This way of thinking is neither the only one, nor the most fruitful; it hides the different ways of knowing inherent within multiplicity.

During this evening, we will explore how human personhood has been constructed, and how it can be decentered and made to expand into different ways of seeing and being. Through critical anthropology and the philosophy of science, we will pick through the rich epistemological and ontological heritage of different ways of being in the world, and different ways of building knowledge. The rational, universal individual has violently suppressed mutable persons existing at the intersection of multiple beings, as well as collective and interspecies ways of building knowledge that persist in the sciences, though often unrecognized. Underneath the steamroller of modernity, we will discover many possibilities for a more convivial future.

Marisol de la Cadena is Professor of Anthropology at the University of California, Davis. She is the author of Earth Beings. Ecologies of Practice Across Andean Worlds (2015) and Cultures of Race and Hybridity in Latin America (2011), among others. With Mario Blaser, she co-edited A World of Many Worlds (2018) and The Uncommons (2017). She was trained as an anthropologist in Peru, England, France and the US. Her interests are located at the interface between STS (Science-Technology-Society) and non-STS, and they include the study of politics, multispecies (or multi-entities) relations, indigeneity, history and the a-historical, world anthropologies and the anthropologies of worlds. In all these areas, her concern is the relationship between concepts and methods, and interfaces as analytical sites. More prosaically, she is interested in ethnographic concepts – those that blur the distinction between what we call theory and the empirical, can also indicate the limits of both, and thus open them up to what exceeds them. 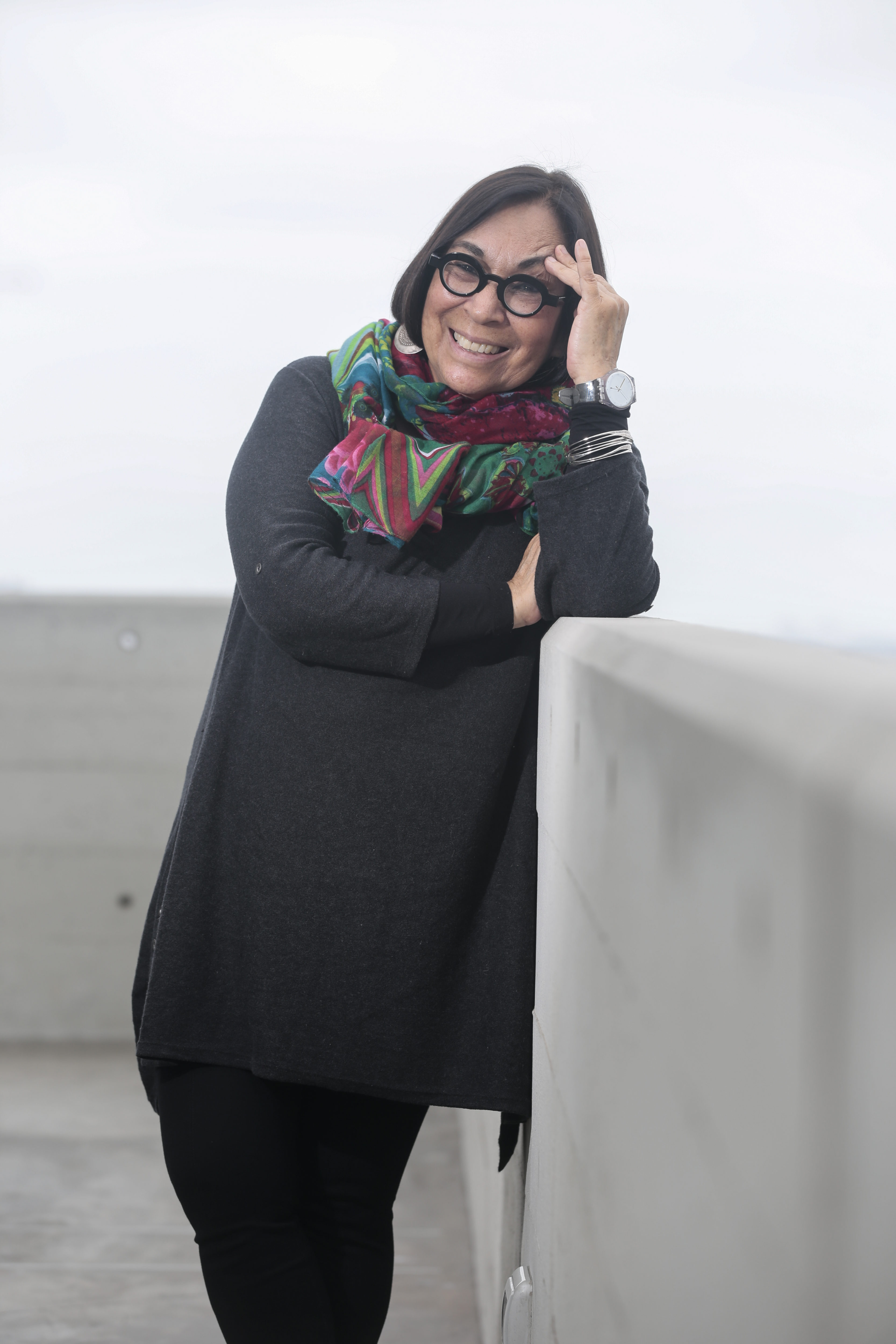 Mihnea Tanasescu is a political ecologist working in the Political Science Department of the Vrije Universiteit Brussel. He has worked on the political and legal representation of natural entities, the politics of environmental catastrophe, as well as nature conservation, restoration, and rewilding in Europe. His forthcoming books are Understanding the Rights of Nature: A Critical Introduction, and Ecocene Politics.

Mandrill Kin is a Brussels based musician and visual artist. His series of performances titled Anthropocene develops ambient and textured compositions that interact with visual bricolages to explore loss, grief, hopelessness, action, and resistance in times of ecological crisis. 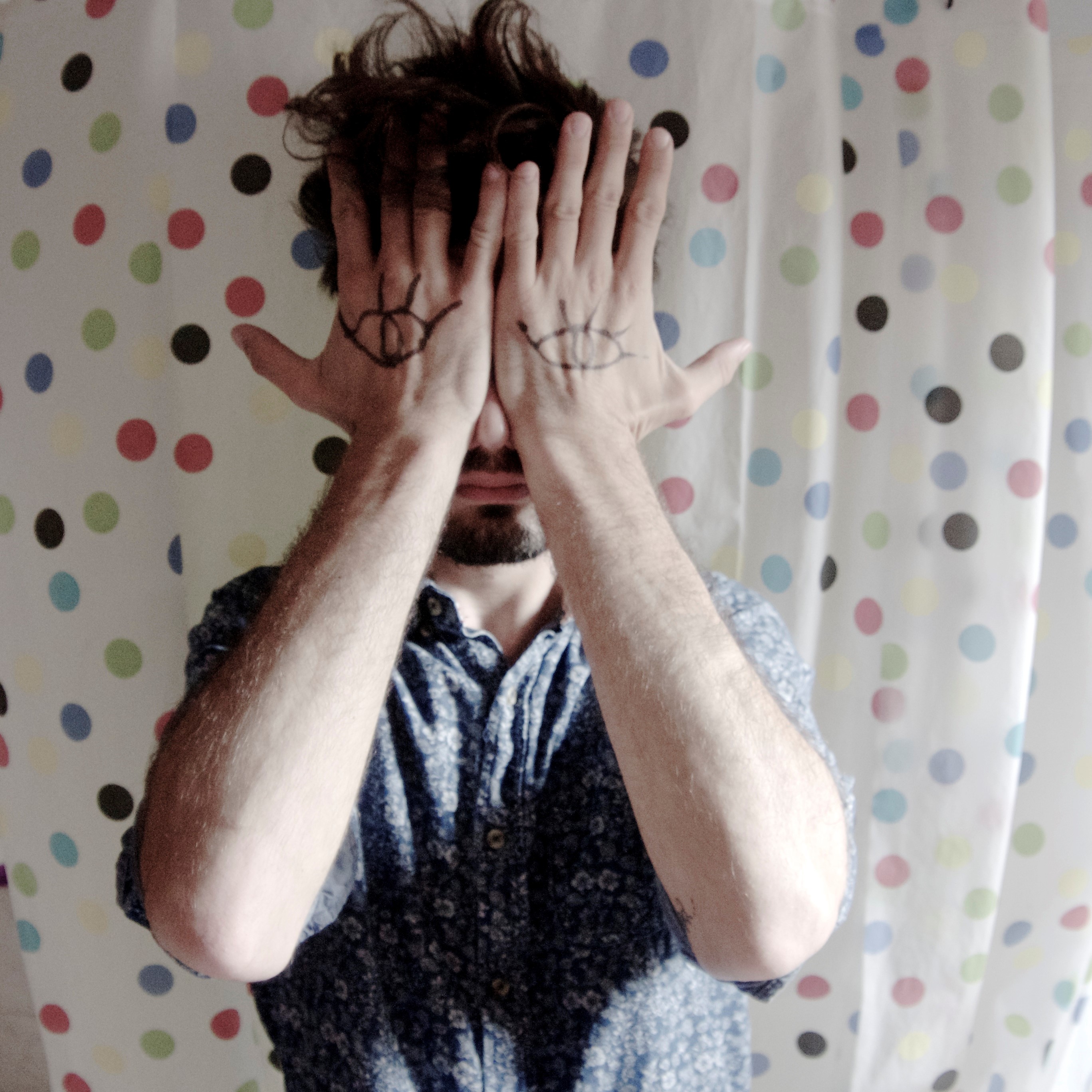 Isabelle Stengers is emerita of the Université Libre de Bruxelles. After graduating in chemistry she has turned to philosophy, and as a doctoral student she has worked in Ilya Prigogine physical chemistry department. Her first work with Prigogine and her dissertation was about the contrast between the conceptual inventiveness of physics and its claim to propose a general world view. This has led her to develop a critique of the model of objectivity that mimics theoretico-experimental sciences and silences the diverging multiplicity of scientific practices. In this perspective she has proposed, as a challenge inseparably political and cultural, the concept of an active ecology of practices, embedded within a democratic, demanding environment. Her work as a philosopher defends the possibility of a speculative, adventurous constructivism, which she relates to the philosophy of Gilles Deleuze, Alfred North Whitehead and William James as well as with the anthropology of Bruno Latour and the SF thinking adventure of Donna Haraway. Among her books published in English translation; Order out of Chaos with Ilya Prigogine, The Invention of Modern Science, Capitalist Sorcery: Breaking the Spell with Philippe Pignarre, Cosmopolitics I and II, Thinking with Whitehead and Women Who Make a Fuss with Vinciane Despret, In Catastrophic Times. Resisting the Coming Barbarism; Another Science is Possible.