1
Date:
04 Jul 2022 - 10:00
Place:
Anderlecht
Language:
​​​​​​​Soundwalks in French and English
A series of collective sound walks in the Anderlecht neighbourhood tells the experiences of the inhabitants.

How does public and urban space reflect our gendered assignments and positions? Under what conditions and for what reasons is a space perceived as safe or hostile for cis, trans, queer or non-binary women? Between strategies of visibility and invisibility, what are our daily gestures of resistance and emancipation in the street and with others? Q(ee)R Codes - New Boundaries Anderlecht 1070 is part of a long-term travelling art project initiated by the artist Anna Raimondo. The project questions the presence and experience of cis, trans and queer women in their cities. Through listening and oral research on the one hand and the creation of new spaces for imagination, confrontation and dialogue on the other, Q(ee)R Codes Anderlecht 1070 aims to be a platform for reflection to narrate and re-imagine the place of women - understood in a broad and non-biological sense - in public space through the realisation of a series of collective sound walks in the Anderlecht neighbourhood, with people from different geographical and cultural backgrounds, from various generations and social milieus, and of different sexual orientations.
Inviting the participants to describe the spaces they inhabit through the sensations produced by these places, as well as through their stories, memories and projections, the project proposes a multiple cartography of the neighbourhood mediated by voices, bodies and subjectivities.

While Strolling through Anderlecht you are invited to listen to the experiences of the interviewees in the public space through different QR codes. Each QR-code is related to a specific place with which he or she has a special connection.
More information about the route of the walk will follow shortly. 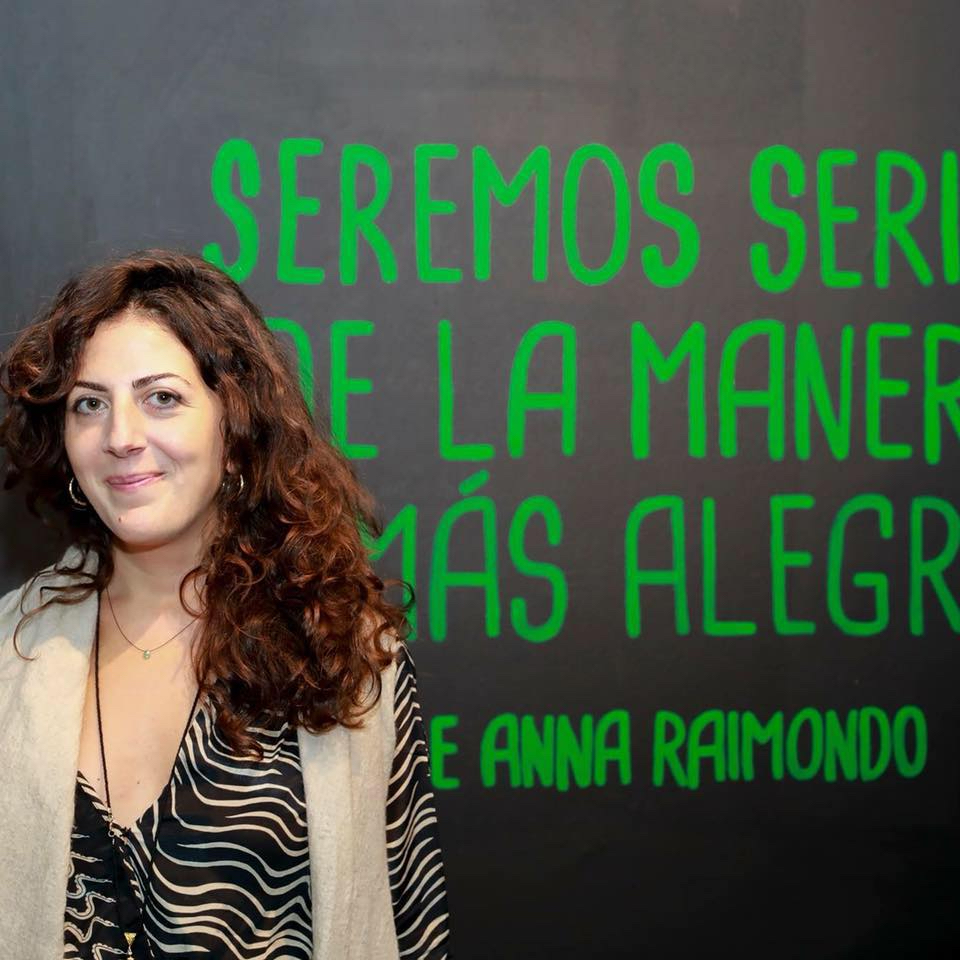