Decades of research in the behavioral sciences has shown that people are willing to help others in need. What remains unclear, however, is whether people can feel empathy and derive a similar sense of internal ‘warm-glow’ from cooperating in more psychologically distant dilemmas such as climate change and saving the environment. Moreover, although social networks now increasingly allow social causes to reach a large number of interconnected individuals fast, efficiently, and at low cost, little is known about the long-term effects of campaigns that inspire such viral online empathy and prosociality. In his lecture, Sander van der Linden will argue that in order to engage people with the issue of climate change on an emotional level in the long-run, we first need to understand the evolving nature of human morality and altruism in the twenty-first century.

Redelijk Eigenzinnig / Reason and Engage (VUB) is an interdisciplinary course for students and a series of lectures and activities open to all. The fifth edition (2019-2020) focuses on climate action, citizen protests and climate transition. After the lecture of Sander van der Linden, a screening of the film 'Plannen voor plaats' (in Dutch) is organised.

Sander van der Linden is Assistant Professor of Social Psychology at the University of Cambridge and Director of the Cambridge Social Decision-Making Lab. He is also a Fellow of Churchill College, Cambridge and affiliated with the Yale Program on Climate Change Communication at Yale University. He was recently named a “Rising Star” by the Association for Psychological Science (APS) and described by WIRED magazine as one of “15 top thinkers”. He has published over 50 papers and has won awards for his research on sustainability and climate change from the American Psychological Association (APA), the International Association of Applied Psychology (IAAP) and the Society for the Psychological Studies of Social Issues (SPSSI). He is currently the Editor-in-Chief of the Journal of Environmental Psychology. Prior to Cambridge, he held academic positions at Princeton and Yale University. He received his PhD from the London School of Economics and Political Science (LSE). 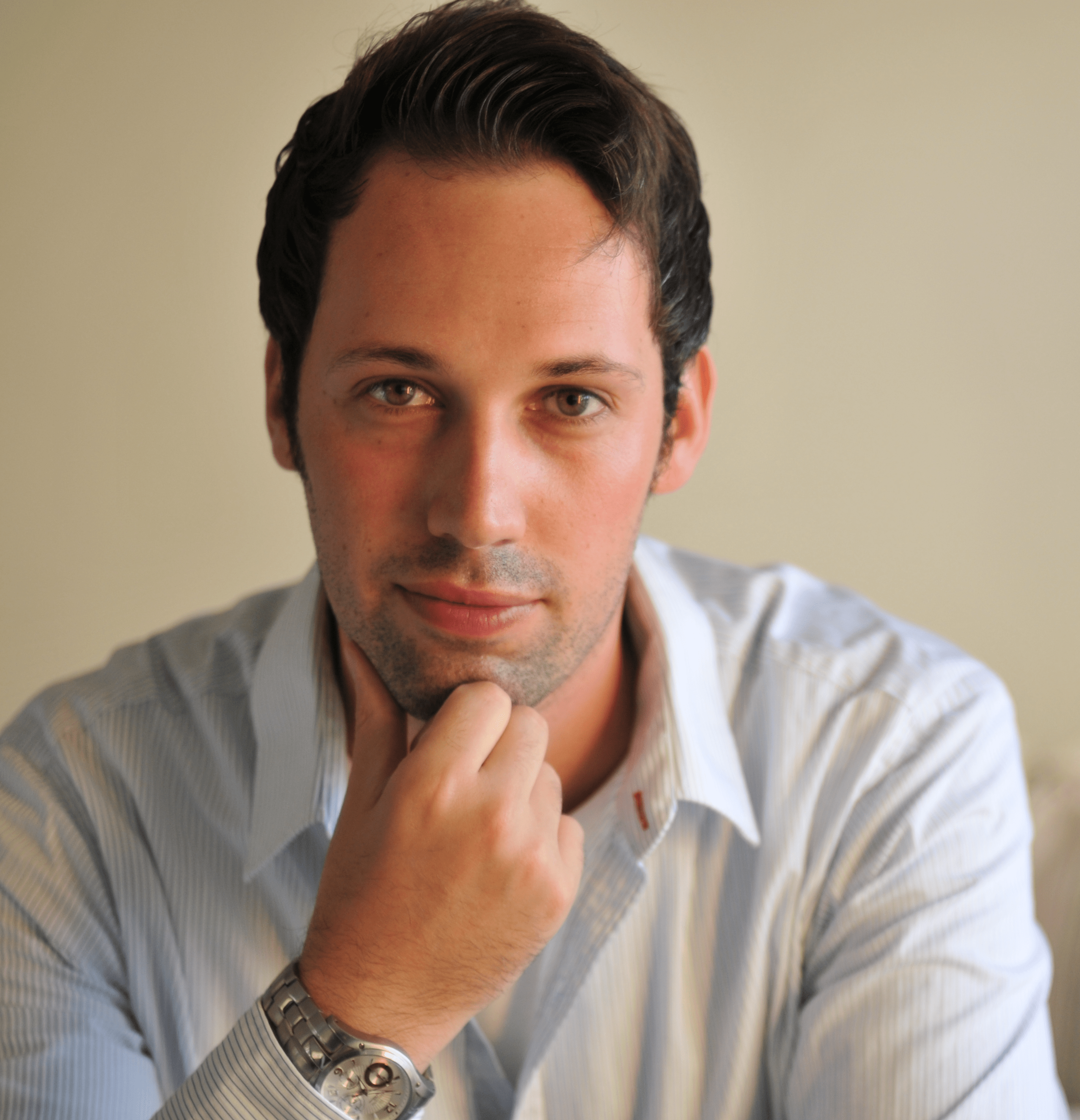