For decades, North-African and South-Western Asian female directors have been trying to put an end to gender stereotypes and cultural taboos. By telling stories that would otherwise go untold, they are not only seeking to break away from conventional representations but are also offering different insights into female experiences. The fact is that women do indeed experience migration differently than men. What social consequences does male migration have on the women left behind? What impact does migration have on the lives of women leaving their homelands? How do they look back at their traditions and ways of life? Which lost stories need to be told?

This four-day film festival from 8 until 11 March focuses on the theme of migration through under-represented eyes by showing films by female filmmakers from North Africa and South-West Asia.

This film festival is organized in the framework of International Women’s Day and VUB’s Gender Week. It is initiated by VUB Crosstalks and the VUB Fatima Mernissi Chair, in collaboration with Cinema RITCS, Globe Aroma and Cinema Galeries.
The program is curated in dialogue with Mahdieh Fahimi and Btisam Akarkach. 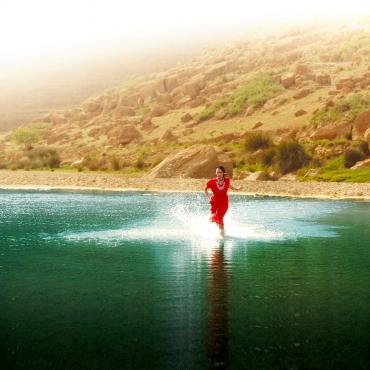 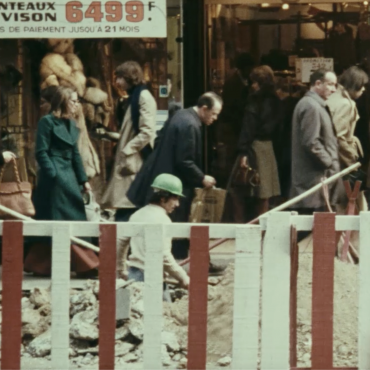 Film screening in the presence of film director Djouhra Abouda. Followed by a discussion with Mahdieh Fahimi and Saddie Choua.